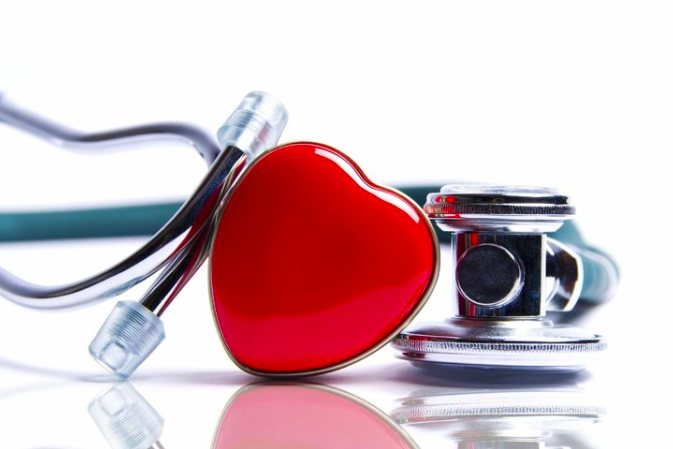 Over-the-counter drugs frequently used to treat heartburn may be responsible for increased vulnerability to stomach illnesses, according to new research out of France.

A study published in the journal JAMA Open Network examines the gastrointestinal impact of proton pump inhibitors such as Nexium, Prevacid, Protonix and Prilosec.

Researchers found that individuals who took these acid-relieving drugs had about an 80% increase in the likelihood that they would develop a stomach flu, according to U.S. News & World Report.

While PPIs have long been considered safe, longer-term use of these medications demonstrated a heightened risk for gastroenteritis.

Researchers at Sorbonne University in Paris analyzed data on more than 233,000 people taking PPIs continuously. Their health was compared to about 627,000 French adults who were not taking PPIs.

Data specifically from the winter of 2015-16 showed a spike in stomach flu among people taking PPIs.

The study suggests that reducing acid content in the digestive system clears out gut flora that are beneficial in preventing stomach viruses.

Certain conditions require ongoing use of PPIs, giving patients and doctors a challenging decision to make about the pros and cons of long-term use.

For those who don't need to be taking PPIs with regularity, the study advises considering a different approach to preventing and managing heartburn symptoms.