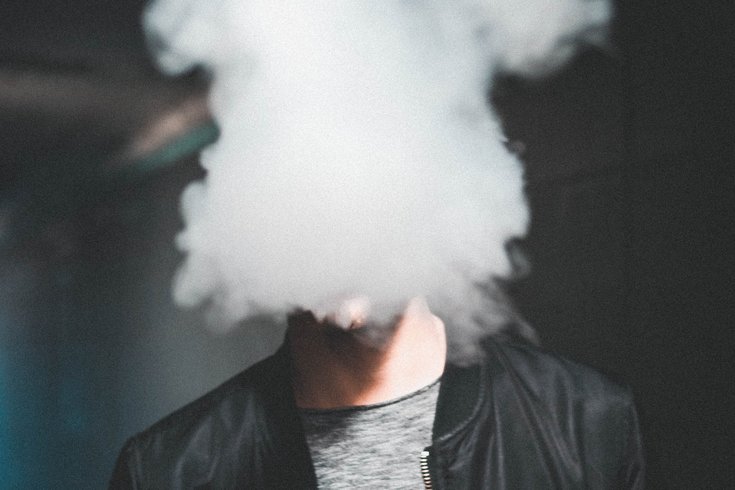 A new study conducted by the Minnesota Department of Health adds further evidence that Vitamin E acetate may be causing the surge in vaping illnesses.

A new study adds to the growing evidence linking vitamin E acetate to the surge of vaping-related lung injuries.

The 20 cartridges seized this fall, as well as those submitted by patients, all contained vitamin E acetate, researchers. But the 10 pre-outbreak ones did not.

Vitamin E acetate is a synthetic form of vitamin E found in some vaping products. It has become a common thickener in vaping liquids containing THC, the psychoactive chemical agent in marijuana.

Since March, about 2,290 people have become ill and at least 47 people have died after using a vaping product. There are deaths still under investigation.

Though based on a small sampling, the new data supports earlier findings from the U.S. Centers of Disease Control and Prevention, which found vitamin E acetate in the lung fluid of 29 patients with a vaping-related illness or injury, a condition now referred to as EVALI. Almost all of the patients said they used a vaping product containing THC.

The researchers caution that it is too soon to completely rule out other possible culprits for the outbreak of EVALI. Vitamin E acetate is also used in food, dietary supplements and skin care lotions. There are no reports of illness or injury related to those products.