This case is unrelated to the vaping-related illness that has affected more than 2,000 people in the U.S. 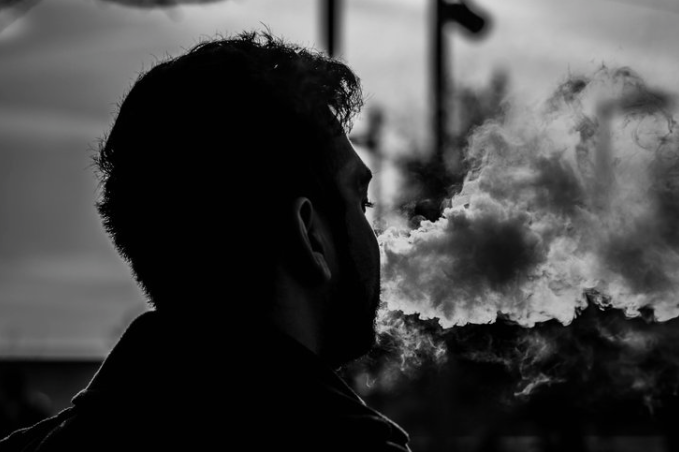 More than 2,500 people have been hospitalized in connection with an outbreak of vaping-related lung injuries.

Doctors believe a Canadian teenager may have developed a nearly fatal lung condition from vaping — and it's not same vaping illness that's affected more than 2,000 people in the United States.

A 17-year-old male is believed to have bronchiolitis obliterans — otherwise known as "popcorn lung" — after vaping flavored e-cigarettes and adding the psychoactive marijuana compound THC to the e-liquid, according to the case study published in Canadian Medical Association.

Popcorn lung has only previously been seen among popcorn factory workers that inhaled diacetyl, a chemical used to create butter flavoring. Diacetyl is no longer prevalent in most factories, but it is still found in many e-cigarette flavors, CBC reports. While the diagnosis could not be confirmed, as a lung biopsy was deemed unsafe, the teen is the first possible case of popcorn lung related to vaping.

The teen was admitted to the hospital after vaping consistently for months with a cough, fever, and trouble breathing. As his condition worsened, he eventually could only breathe with a ventilator and was later placed on life support.

Doctors ruled out bronchiolitis, a bacterial or viral lung infection, and subsequently ruled out the lung illness related to vaping that's affected 2,290 patients in the U.S.

He improved over a period of a few weeks and was released after 47 days. While the teen was able to avoid needing a double lung transplant, doctors believe he will have chronic lung damage, noting he can only handle limited exercise and his airways remain severely obstructed.