The drug, called ubrogepant, would be an alternative to migraines' current popular treatment, triptans 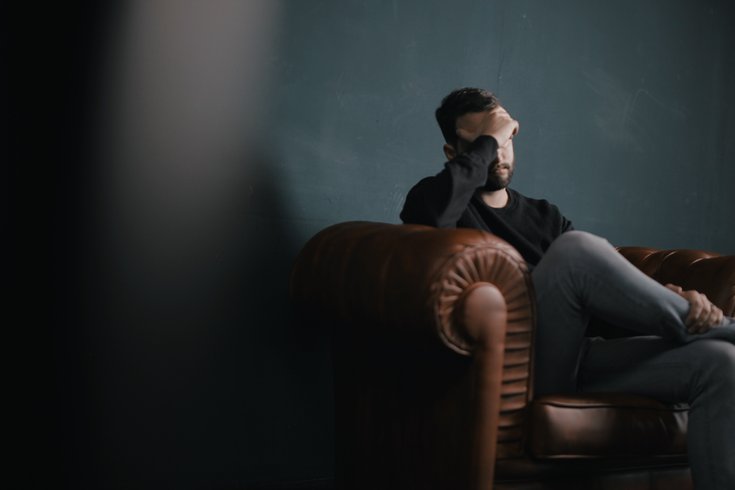 A new medication billing itself as a potential "innovative" solution to incurable migraines passed a large-scale clinical trial.

A new medication billing itself as a potential "innovative" solution to incurable migraines passed a large-scale clinical trial this week.

The pill, called ubrogepant, currently is being trial tested by Allergan, an Ireland-headquartered global pharmaceutical company. Ubrogepant passed a Phase 3 clinical trial, according to a report published by Allergan this week in The Journal of the American Medical Association, and reportedly excelled at curing migraine pain.

"Migraine is the second leading cause of disability, and we need new acute treatments that are efficacious, safe, and tolerable," Dr. Richard B. Lipton, the director of the Montefiore Headache Center in New York City, said in a release. "Having ubrogepant as a potential new medication for the acute treatment of migraine will provide much-needed innovation for a disease that causes lost time for millions of people."

Lipton is also a paid consultant for Allergan.

Currently, drugs called triptans are the most commonly used treatment for migraines, according to the National Headache Foundation. Triptans reduce pain and inflammation, according to ScienceAlert, but they also constrict blood vessels throughout the body, making the drugs unsafe for people with high risk of heart disease or stroke.

Ubrogepant has not yet been approved by the U.S. Food and Drug Administration.

Migraines affect roughly 39 million people across the United States, according to the Migraine Research Foundation, and nearly 1 billion people worldwide. The Foundation considers migraines the third-most prevalent illness in the world.

While some people might think of migraines as extensions of headaches, the Mayo Clinic defines migraines as sometimes-days-long episodes of severe pain which can include nausea and vomiting.

What exactly causes migraines isn't exactly clear, according to the Mayo Clinic, though family history and age often play a role. Women are statistically more likely to experience migraines, the Mayo Clinic says. Other factors, like diet and environmental changes, also cab lead to migraines.