As is the case with every election in town, Philadelphia voters did just that courtesy of the write-in vote option available to all in last month’s round of Pennsylvania primaries.

While Adolf Hitler, Deez Nuts and Ronda Rousey didn’t make the list this time as they did in November 2015 general election, this April’s batch offers a litany of noteworthy vote recipients (myself included!).

Here’s a look at the most noteworthy names found on 502 pages of documents that the county Board of Elections office near Delaware Avenue and Spring Garden Street made available for PhillyVoice’s perusal on Wednesday:

Beyonce: One vote in the state auditor general’s race (North Philly). So did “Cheese” with a smiley face drawn next to it (Bridesburg). 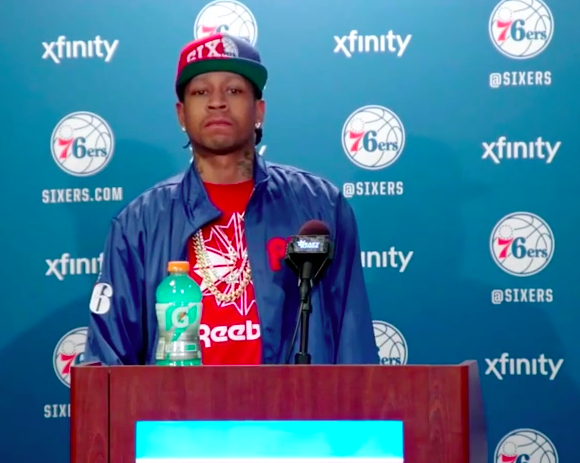 Jesus Christ was nominated in just about every category, as was local Tea Party activist Dr. Robert Sklaroff.

Kodos, the alien on "The Simpsons" who once impersonated Bill Clinton in an effort to win re-election, was written in for auditor general (Center City, between 18th Street and the Schuylkill River, just north of Market). Milton Street also received a vote in this race.

Bill Nye, the “Science Guy”: a vote in the Republican U.S. Senate primary (near the Italian Market), which had him in a dead heat with “A Roll of Scotch Tape” and “Someone Else Who Is Not A Fool.”

Both Oprah Winfrey and former Phillies outfield Pat Burrell garnered support for president (as a Republican) and for state senator in the 7th Senatorial District from the Manayunk/Roxborough/Wissahickon area.

The late Prince Rogers Nelson received votes in the Republican 1st District congressional race and for an alternate delegate to the DNC (Fishtown/NoLibs area; near Frankford Avenue at Decatur).

Though not a human being, the Second Amendment, or 2A, received a litany of support in the U.S. Senate Republican primary. (That amendment to the U.S. Constitution, of course, guarantees the right of the people to keep and bear arms.)