From 'Home Alone' to 'The Holiday,' Freeform releases '25 Days of Christmas' lineup 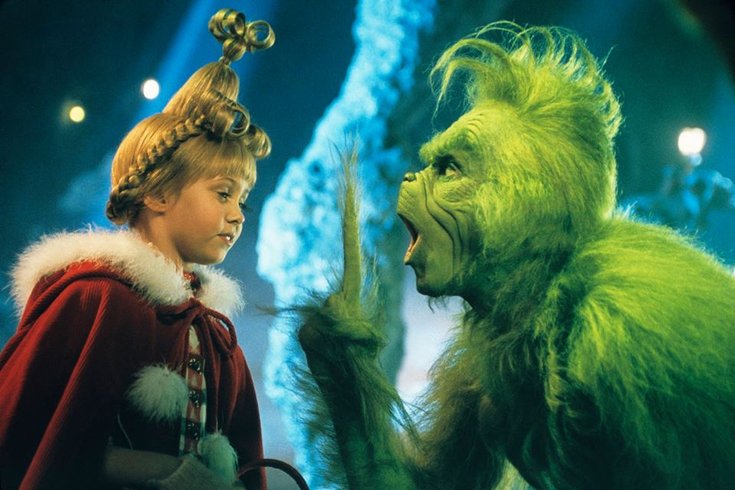 Freeform's '25 Days of Christmas' will feature 'Dr. Seuss' How the Grinch Stole Christmas,' along with other holiday classics, including 'The Santa Clause.'

Halloween is over, so you know what that means — it's Christmas time! Cue the Mariah Carey! Break out the red and green sweaters! We may still have Thanksgiving to get through, but who likes Thanksgiving anyway?

I'm only kidding, of course. November is still fall, y'all. But if you feel the need to celebrate the upcoming holiday season as early as possible, Freeform released its full lineup for its "25 Days of Christmas," which begins on Dec. 1.

The lineup highlights the classic stop-motion animation features, including "Rudolph, the Red-Nosed Reindeer," "Santa Claus is Comin' to Town," and "The Little Drummer Boy." The basic cable channel will also be showing '90s favorites, "Home Alone," "The Santa Clause," and "The Muppet Christmas Carol."

Of course, if you're not ready to deal with Halloween being over or you're a Scorpio, "A Nightmare Before Christmas," will also air multiple times during the lineup. If you need something a little less kid-like, "The Holiday," starring Kate Winslet, Jack Black, Cameron Diaz, and Jude Law, will hit the channel this holiday season too.

The lineup may feature a strong list of holiday favorites, but it does seem to be missing a few must-see Christmas films, including "Christmas Vacation" and "Elf." While these classics will more than likely get play on other channels (we can only hope), it does sting to not have to the assurance that we'll get to see a full-grown Will Ferrell say, "Buddy, the Elf. What's your favorite color?"

See below for the full schedule.

It’s finally here! Check out the #25DaysOfChristmas lineup. Get the full schedule at Freeform.com/25DaysSchedule. 🎄