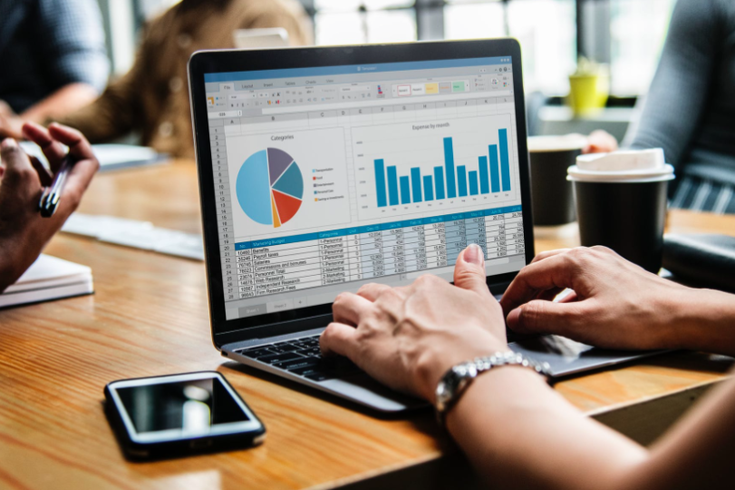 Low mortgage rates in the United States are finally beginning to drive price increases in the housing market. It’s a trend some analysts believe is going to pick up steam over the next year.

For months, the low 30-year fixed mortgage rate (now hovering between 3.5% and 3.6%) has been encouraging a boom in refinance applications. Home sales also picked up, partly because of the summer effect, but also because homeownership is more affordable with a lower mortgage rate.

A housing price index from industry analyst CoreLogic shows that home price appreciation climbed by 3.4% in June and 3.6% in July. Another home price index from Black Knight last week found an increase for the first time in 16 months, according to Mortgage News Daily.

There’s a strong likelihood that the increase in prices has to do with the greater affordability offered by lower mortgage rates. The other factor, as has been noted here before, is that inventory of existing homes is somewhat scarce.

“Sales of new and existing homes this July were up from a year ago, supported by low mortgage rates and rising family income. With the for-sale inventory remaining low in many markets, the pick-up in buying has nudged price growth up,” said CoreLogic chief economist Frank Nothaft. “If low interest rates and rising income continue, then we expect home-price growth will strengthen over the coming year.”

The only states that didn’t have annual price gains were Connecticut and South Dakota. Idaho, Utah and Maine recorded the highest gains.

“Lower rates are certainly making it more affordable to buy homes and millennial buyers are entering the market with increasing force,” said CoreLogic CEO and president Frank Martell. “These positive demand drivers, which are occurring against a backdrop of persistent shortages in housing stock, are the major drivers for higher home prices, which will likely continue to rise for the foreseeable future.”

Martell said his firm forecasts an acceleration in price increases over the next year, reaching about 5% on an annualized basis.

The signs of rising prices come as Freddie Mac projects the U.S. housing market will help stave off a recession in the coming year. Whereas risky practices helped push the economy to the brink in 2008, the housing market could be a stabilizing force as other factors such as trade raise concerns.