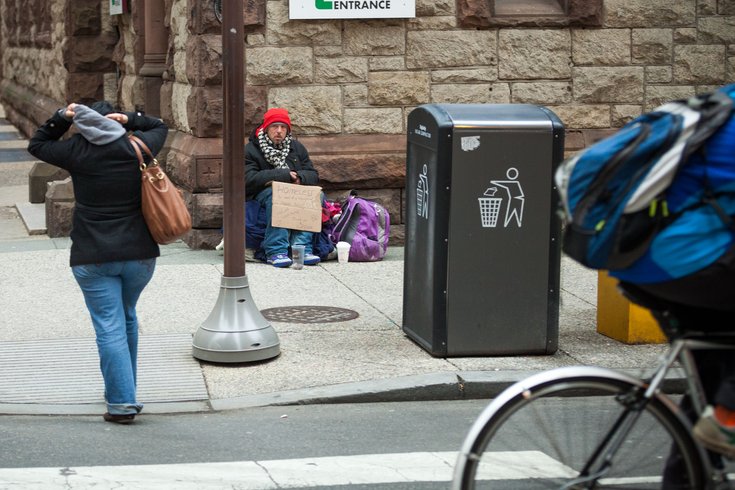 Homelessness is a persistent reality for many Philadelphians.

Though the station continues to undergo renovations, the center – originally announced in October – makes use of a previously unused corridor in the station in a joint initiative by the City of Philadelphia, SEPTA, and nonprofit organization Project HOME. The city and SEPTA shared the $1.4 million construction costs to create the 11,000-sq. ft. facility.

“SEPTA is not only in the transportation industry, we are also in the community service business and we are proud of our role as a partner in working to find solutions to the Philadelphia region’s needs,” said SEPTA Chairman Pasquale T. Deon, Sr. in a statement.

“Beyond the human toll of homelessness and poverty, homelessness presents unique challenges for SEPTA and our customers, especially in Center City.”

Hub for Hope is not a homeless shelter; rather, the center will assist homeless visitors in applying for jobs and housing as well as offer a health clinic including psychiatric exams. There is also space for showering and laundry, and free meals will be served on the weekend.

Dave Simonetti, senior director of Store Operations for Wawa, said Wawa coffee would be free to anyone visiting Hub of Hope.

Hub for Hope previously functioned out of a much smaller Suburban Station storefront – just 150-sq. ft. – since 2012. Unlike the new, year-round location, however, the smaller facility was only open from January through April.