87 percent of Medicare-participating hospices had at least one 'deficiency' 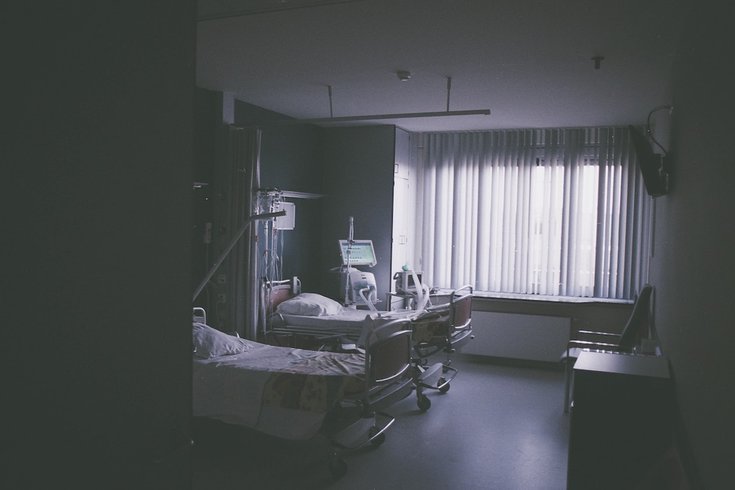 These hospice deficiencies pose risks to medicare beneficiaries, according to the Inspector General.

End of life care, known as hospice, in the United States was found by the U.S. Department of Health and Human Services Office of Inspector General to have a number of system-wide “deficiencies” according to reports published Tuesday.

These reports, according to ABC News, found that a total of 87 percent of Medicare-participating hospice facilities surveyed between 2012 and 2016 had at least one “deficiency,” likely more.

The term “deficiency” indicates that they failed to meet one or more Medicare prerequisites for providing adequate care. ABC reports that incidences of this could range from poor care planning — which could refer to the development of gangrene or bed sores — to inadequate quality control.

To conduct the survey, nearly all of the more than 4,500 hospices that provided care to Medicare beneficiaries were contacted (90 percent of U.S. hospices are certified by Medicare). Of the 300 hospices across the country ...identified as poor performers (those with serious deficiencies), the report discovered that some had a history of serious deficiencies and complaints. One-third of hospices had complaints filed against them and for almost half of these hospices, the complaints were severe.

According to NPR, it is not easy to pinpoint a history of these deficiencies, which include everything from mistreatment and neglect to abuse. The Centers for Medicare and Medicaid Services, known as CMS, does not provide these details on their website for consumers, despite having the authority to do so.

The reports also highlight the options CMS has for disciplining hospices are few. The agency can drop substandard hospices from the Medicare program altogether. But it lacks the legal authority to assess fines. It would take an act of Congress to give CMS that power.

The office of the Inspector General made a series of recommendations moving forward, including: “increase oversight of hospices with a history of serious deficiencies.”