Plus, the goldilocks temperature for safe drinking 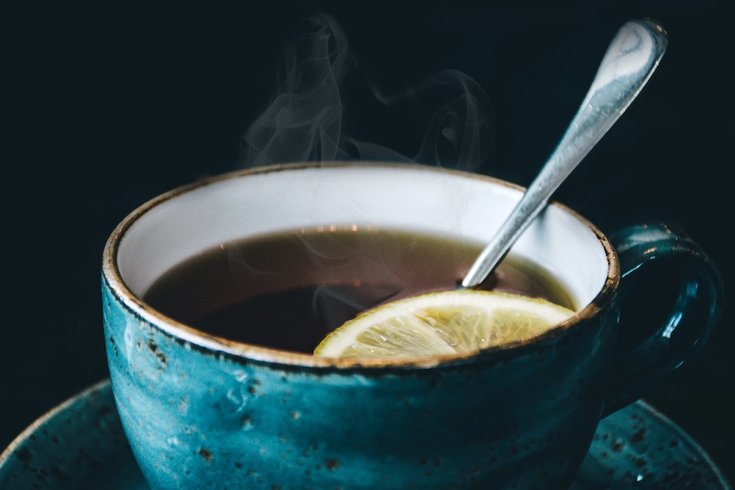 Tea is a beverage with a long history of passing the wellness test. Experts laud the drink for its hydrating abilities and herbal health benefits.

But new study found the way you take your tea could minimize those positive effects.

They found that drinkers who liked their tea warmer than 140 degrees Fahrenheit and consumed more than 700 ml of tea per day — about two large cups — had a 90 percent higher risk of esophageal cancer when compared to those who drank less tea and at cooler temperatures.

The research, published in the International Journal of Cancer, studied the drinking habits of 50,045 people aged 40 to 75 in northeastern Iran. Between 2004 and 2017, the researchers detected 317 new cases of esophageal cancer. But the authors add that more research is needed on why drinking very hot tea elevates the risk.

While previous research has found a link between drinking hot tea and esophageal cancer, this was the first to pinpoint a specific temperature associated with the risk.

U.S. and European consumers rarely drink the beverage at temperatures in excess of 149 degrees Fahrenheit, but many tea drinkers in Russia, Iran and other regions prefer their drink that hot or even hotter, according to CNN.

The eighth most common cancer in the world, esophageal cancer causes about 400,000 deaths every year, according to the International Agency for Research on Cancer.

"It doesn't take a scientist to appreciate that repeated irritation of any body surface increases your risk of cancer. Sunburn gives us skin cancer, smoking gives us lung cancer, and many foods and drinks contribute to risk of gastrointestinal cancers," Doidge, who wasn't involved in the research, told the Science Media Centre.

And to that we say: Well, when you put it like that …