Just how much have Airbnb prices 'skyrocketed' for the pope's visit?

By Sharon Lurye
PhillyVoice Contributor
Pope in Philly Hospitality
from 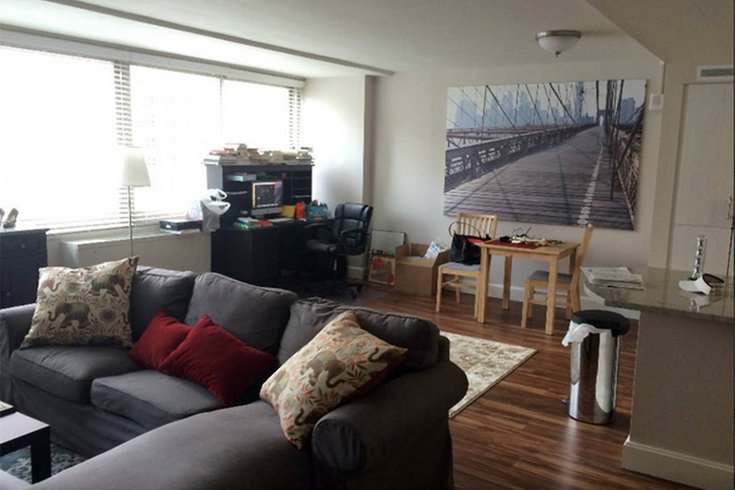 This newly-renovated, 950-square-foot apartment with one bedroom rents for $1,500 per night on papal weekend. Across from the museum district, it is two blocks from the Cathedral Basilica of Saints Peter and Paul.

When Pope Francis' visit to Philadelphia was announced, it made sense to assume that hotel and Airbnb prices would go through the roof. More than one media outlet used the term "skyrocket" and said that no doubt Airbnb hosts would "see dollar signs" and "cash in on pilgrims" with prices reaching to thousands of dollars a night.

Less than two weeks before the papal visit, a check of listings on Airbnb confirms that, yes, average asking prices have doubled – but with so many people offering up their homes, it's still easy to find a deal. 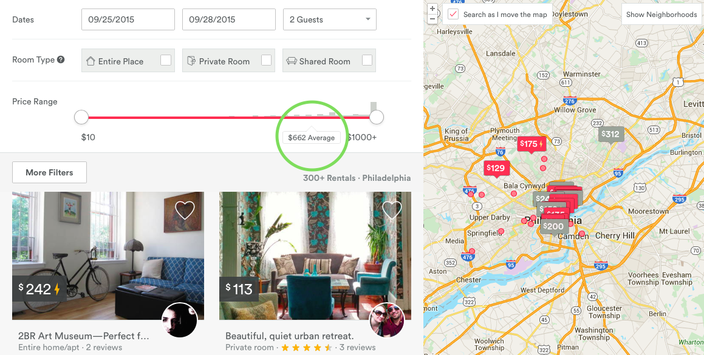 There are definitely more than a few people who are attempting to charge the hell out of fans of the Holy Father, with rooms that could rack up to more than $10,000 for the long weekend. But remember that these are the rooms that HAVEN'T been booked. On top of that, there are still more than 250 listings available for $100 or less per night. 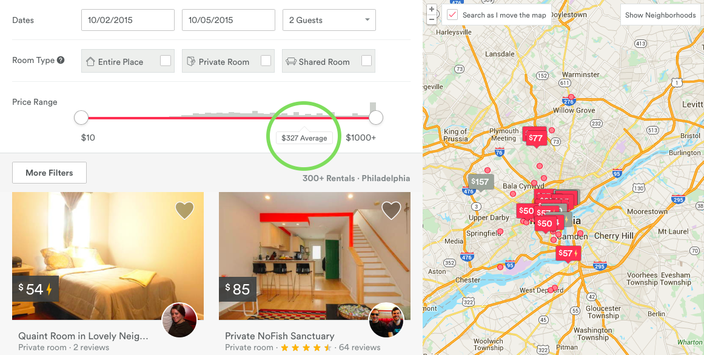 Note also that Airbnb hosts can rent out an entire home, a private room within a home or even a shared room. Prices change correspondingly: the average price is $766 during the pope's visit for an entire home to yourself, $280 for a private room and, amazingly, only eight dollars less for a room you'll have to share with someone else.

And charging the big bucks for tourists isn't limited to the papal weekend. There were 281 rental listings for the first weekend in October that ask for $900 or more per night.

Truly, it is a sign of great hope that even after the papal storm passes over Philadelphia, leaving a dazed and confused populace in its wake, our city's intrepid entrepreneurs will still be trying to make as much money from tourists as possible.