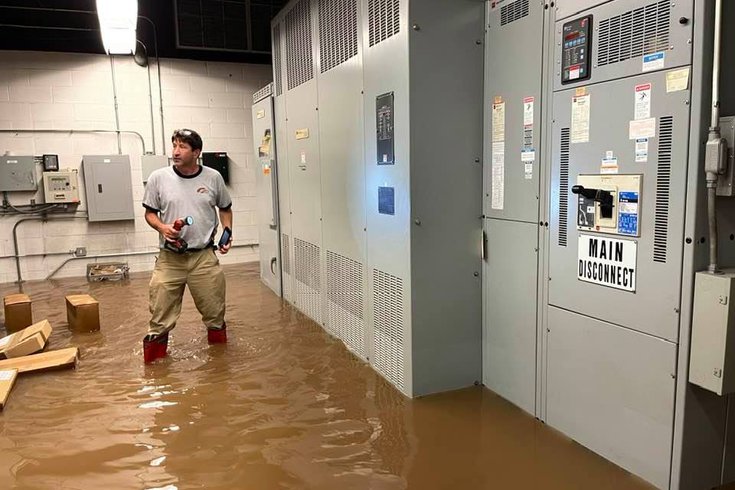 The staff members and signatory contractors of IBEW local 98 came to the rescue of Philadelphia area businesses that were swamped in the recent, furious aftermath of Hurricane Ida.

The labor union’s contractors were all over the region within hours responding to the damage caused by the remnants of this dangerous storm. Flood clean-up and power restoration were of paramount importance to the affected buildings and businesses.

Frazer Electric was summoned to 30th Street Station, which had been flooded by the swollen, adjacent Schuylkill River. 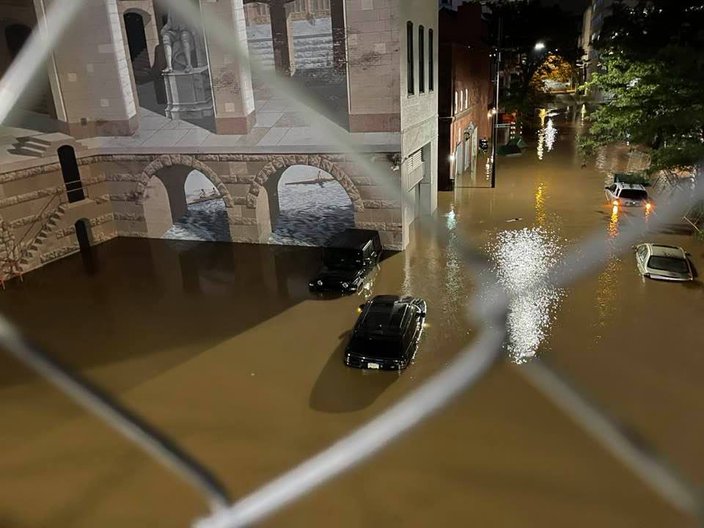 Goldsmith Electric made an emergency call to the new Giant Supermarket on 23rd Street in the city.

"IBEW Local 98 prides itself on always answering the calls for help from the communities and businesses we serve," said Local 98 Business Manager John J. Dougherty. "Whether it's collecting food, water, clothes and other essentials for hurricane victims in Puerto Rico and the deep South, or scrambling our contractors to help local companies get back on their feet quickly after Mother Nature strikes, we're there when folks need help the most."

IBEW Local 98 members can always be counted on to answer communities' calls for help, especially after natural disasters like the record flooding and tornadoes spawned by the remnants of Ida.