Children must be released due to threat of disease, a judge ruled 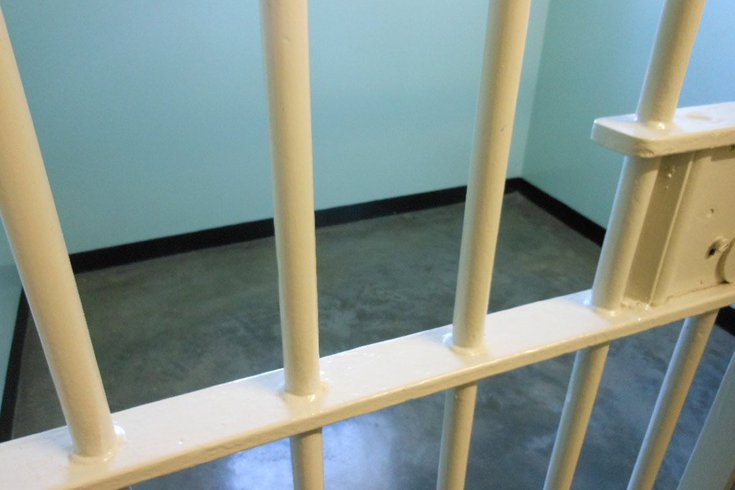 Children detained with their families at Berks Family Detention Center in Leesport, Pa., must be released due to the threat of COVID-19, a judge ruled Friday.

Children kept with their families in ICE detention centers in Pennsylvania and Texas must be released due to the ongoing spread of COVID-19 in jails, a federal judge ruled Friday.

The ICE Facility in Pennsylvania impacted by the order is Berks Family Residential Center located in Leesport, Pa. It detains adults or families with children whom the government aims to deport.

Minors who have been detained at the Berks County center with their parents or guardians for more than 20 days must be released by July 17.

There were 124 total minors in custody in the Pennsylvania and Texas facilities on June 8, meaning roughly that number will be released.

Friday's order was issued by Judge Dolly M. Gee of the U.S. District Court for the Central District of California. It cites the recent spread of coronavirus within ICE detention centers as the reason to release minors now.

Outbreaks of COVID-19 have been reported at ICE facilities that detain families in Texas, and many others that do not hold minors. Around 2,500 ICE detainees in total have tested positive for the virus.

Judge Gee's order does not specify that the parents of children detained must be released, but it says that they can be released if a court finds a facility to be unsafe due to the COVID-19 outbreak there.

Parents may be required to designate a guardian or relative living in the United States in order to ensure their child's release. ICE officials asked detained parents to designate someone in the country to take their kids last month, but many parents appeared to refuse to do so.

Advocates for immigration and Berks Center detainees are now worried the individual ICE facilities won't follow through, or that children will be separated from their families since the order does not require parental release.

Family separation has been an ongoing issue of ICE enforcement, especially criticized during the Trump administration.

Given the pandemic, Judge Gee wrote, ICE must work to release the children with “all deliberate speed,” either along with their parents or to suitable guardians with the consent of their parents.

There's a high chance this order will also be ignored and family detention will continue.

But that being said, mark July 17th on your calendars, we're going to the Berks County Detention Center that day.” (2/2)

Mixed emotions in response to Judge Gee finally setting a deadline for the release of children from the ICE family detention centers, Dilley and Karnes in Texas, and Berks in Pennsylvania.
1/6

"We are very cautiously optimistic about this news. We've sadly seen Judge Gee's orders be ignored by ICE before. There's a high chance this order will also be ignored and family detention will continue. [However] mark July 17th on your calendars, we're going to [...] Berks."2/3

In order to release parents with their children under Gee's order, ICE may be required to exercise "broad release authority," another reason some are worried that this ruling may lead to family separation.