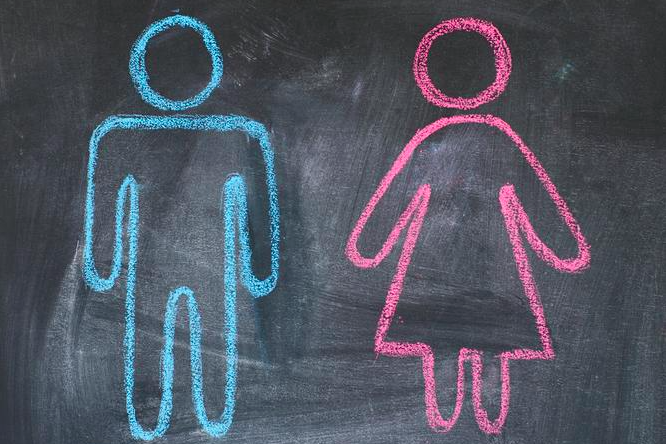 Countries including Australia, New Zealand and Nepal allow people to have their gender marked as “X” or “other” rather than male or female on passports.

The gap continues to increase between male and female academic achievement, according to a report released by the Organisation for Economic Co-operation and Development (OECD) on March 5.

The comprehensive, 177-page report, entitled "The ABC of Gender Equality in Education: Aptitude, Behaviour and Confidence," argues that gender bias, whether conscious or unconscious, among parents, teachers and employers is partially responsible.

"Despite major progress over the past two decades in reducing the gender gap, we need to find new ways to address the social and emotional aspects of opening children's minds to their abilities and future careers," OECD Deputy Secretary-General Stefan Kapferer said in a statement. "The good news is that these findings highlight that what's needed is neither extensive nor expensive education reform but a concerted effort by parents, teachers and employers."

The OECD distributes the Programme for International Student Assessment (PISA) that is taken every three years by 15-year-olds around the world.

OECD PISA surveys have shown that less than one in 20 girls considers a career in science, technology, engineering or mathematics (STEM) compared to one in five boys, despite similar performances in the PISA science test. They also demonstrate that girls lack the same self-confidence as boys in science and math, which may be a result of differences in parental encouragement.

"Teachers could do more to boost the performance of both boys and girls in maths, a subject where boys do better in around half of participating countries," the report says. "Teaching strategies that require students to explain how they solved a maths problem, apply what they have learned outside of the classroom and work more independently, improve results across the board and particularly for girls."

The report also encourages giving children more choice in what they read at home and school, as improving reading skills is essential.