Indego calls on Philly to reach 1 millionth ride before 2017 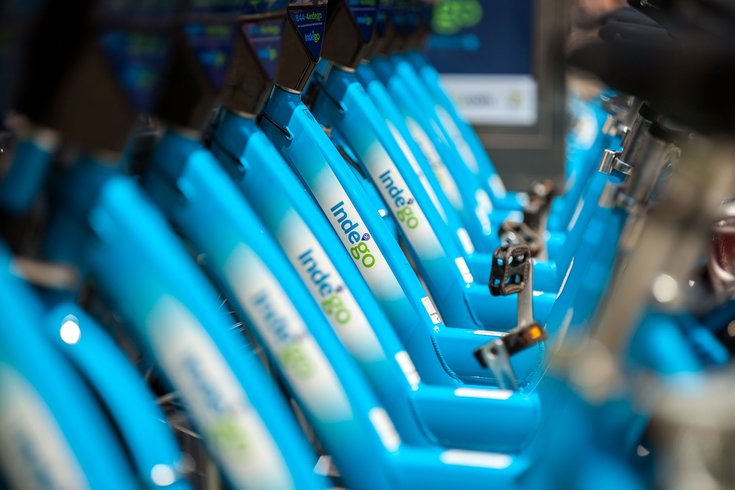 More than a year and half since Philadelphia launched its public bike share transportation system, Indego is on track to reach 1 million rides by the end of the year.

In fact, that milestone may come as soon as Nov. 15, according to the Mayor's Office.

An announcement made on Monday alerts the public to the city's "Philly to a Milli" campaign, which starts Nov. 1. Before the weather gets cold and cycling becomes a bit more challenging, Indego is calling on riders to help reach one million rides.

Accomplishing this feat should be greatly helped by Indego's expansion back in April, which added 24 new stations and a discounted ACCESS pass for lower-income riders.

Unlimited access passes are available for $15 per month and $5 per month for residents who have a PA ACCESS benefits card.

Additional information about the "Philly to a Milli" campaign can be found here.