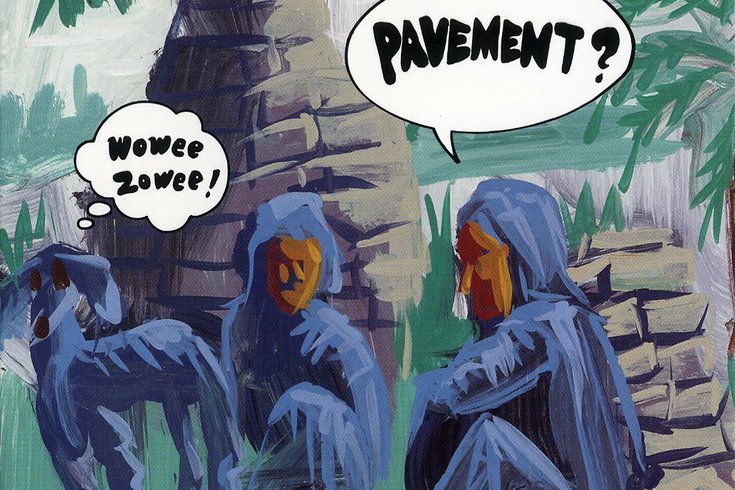 Steve Keene, whose exhibition at Space 1026 opens this Friday, has been called the “assembly-line Picasso” thanks to his propensity for firing off vivid, not-entirely representational works of art in a short amount of time. He’s been known to bang out 50 to 100 a day, according to the Wall Street Journal.

The rapidity with which he produces his paintings allows him to sell them for cheap — some go for $5 a pop — which, in turn, has made him popular among amateur and low-budget art collectors in the know. He told Esquire in 2015 that he’s produced about 300,000 pieces in his career. 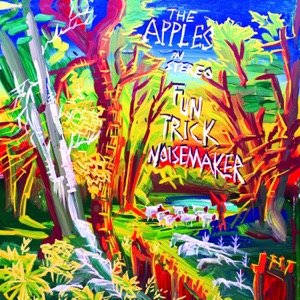 In a terse Q&A conducted over email (he’s a busy man), Keene described his bright, wet-looking pieces as “conceptual folk art.” Often, he’s working directly with a source, like an album cover or another work of art, recreating it quickly with paint on rough plywood. Keene’s versions can be a bit haphazard but never sloppy.

“I think of them as monuments to faraway times and old dreams,” he wrote.

Keene first made waves in the ’90s when he created original album covers for his friends in indie rock touchstone bands Pavement, The Silver Jews and Apples in Stereo. His profile has increased with each artist he’s worked with, like Soul Coughing and the Dave Matthews Band.

I asked him what was going on in the scene he painted for Pavement’s classic 1995 album "Wowee Zowee." He was, again, a man of few words: “People sitting around outside someplace far away.”

It’s anybody’s guess what types of pieces will be on display at the Space 1026 show, but the opening reception could be something of a madhouse. According to curator Justin Staller, the artist will be shipping some 500 pieces to the gallery this week, which sounds like a lot until you consider the fervor surrounding Keene's 1997 exhibition at Moore College's Goldie Paley Gallery. Keene ended up creating more than a thousand pieces on the fly to appease his fans.