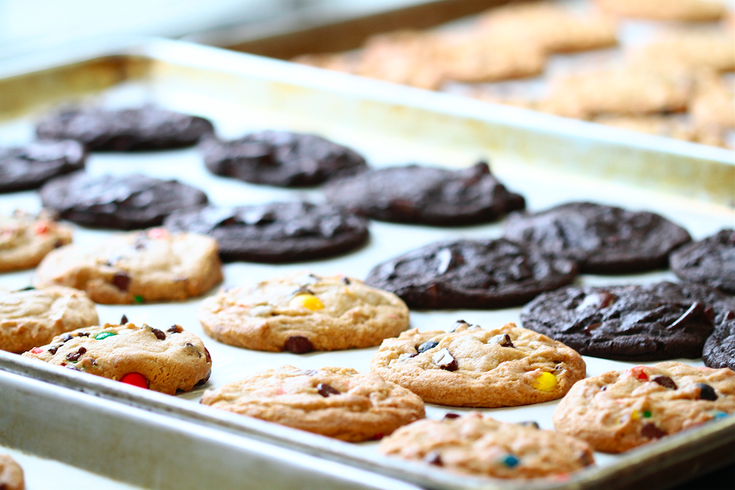 There are too many sleepless people in Philadelphia and not enough emergency cookie services to provide them solace, but not for long.

Insomnia Cookies, the bakery that conveniently delivers late into the night, announced Tuesday it will open its sixth Philadelphia location in Old City this summer.

The Old City location at 31 S. Second St. will offer popular options including Chocolate Chunk, Snickerdoodle, Chocolate Peanut Butter Cup and the S’mores Deluxe, with an option to add a pint of milk with each order. The ice cream menu will also feature a variety of customizable sandwiches.

First launched in 2003, Insomnia Cookies formed as a dorm room project at the University of Pennsylvania, where founder Seth Berkowitz saw an opportunity to satisfy those powerless against the late-night sweet tooth. The company has since expanded to more than 100 locations around the country.

In Philadelphia, the bakery has two storefronts in Center City, two in University City and one in North Philadelphia.

In addition to the new Old City location, Insomnia Cookies announced it will open its first shop in West Chester over the summer. Dates for both openings have yet to be determined.