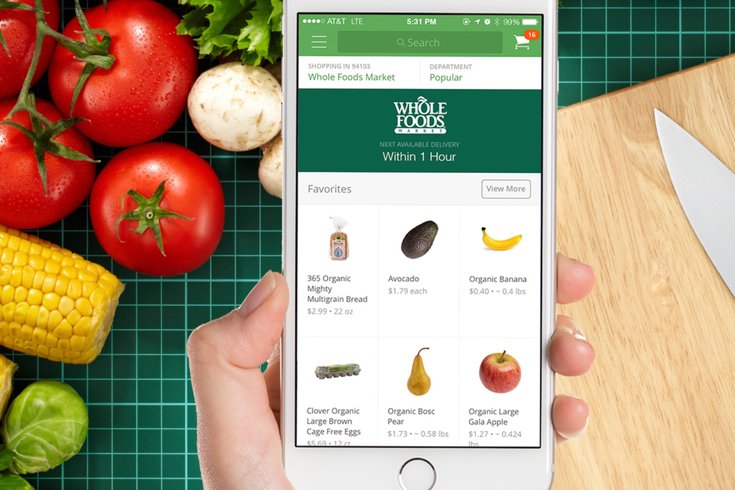 One of San Francisco’s fastest-growing tech companies, Instacart, is establishing a stronger service foothold in regions throughout the country, including Chicago, Seattle and 48 new ZIP codes in New Jersey.

The service, which allows users to order groceries from local stores for same-day delivery, has expanded its reach since its inception in 2012. In 2014, the service was introduced to the Philadelphia area, and just last year it expanded into New Jersey for the first time.

This Tuesday, Aug. 1, 386,000 new homes will gain access to on-demand delivery through Instacart, the Philadelphia Business Journal reported. Stores like Whole Foods, Wegmans, CVS and others are all active participants in the service, and the company’s New Jersey expansion will mean about 100 new jobs for the region.

Since first launching in New Jersey in 2016, the state has been one of Instacart’s most popular areas, positioning it well for service expansion. The addition of new jobs will be in the form of Instacart’s “personal shoppers,” who shop for a user’s requested groceries and deliver them; they are paid hourly for their work.

The overall U.S. expansion of Instacart was first reported in April, with TechCrunch reporting that the company, after its latest round of funding, was valued at $3.4 billion. The round of funding brought Instacart to a total 45 U.S. markets as of May.