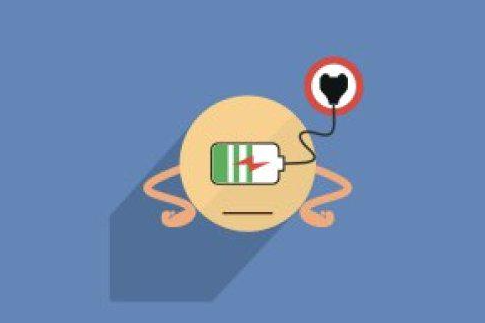 Designer Rebecca Evie Lynch has come forward with an emoji collection for introverts.

Read More
Everyone knows the familiar dreaded feeling. You receive a text inviting you to go somewhere with a friend or a loved one, but you just don't have it in you to do it. It takes you a painful five minutes to come up with a response that won't be taken the wrong way or make you seem lame.

Lynch came up with the idea on the heels of a breakup. Her ex explained that he needed more time alone, so that got Lynch thinking. She has created more than 30 "introjis" that convey particular needs for personal space.

"Introverts tend to find the company of others draining," explains Lynch. "But communication isn't a one-way street. I want my system to be sympathetic to the other person in the equation."

The introji series is currently just a prototype, but Lynch is seeking feedback for how to introduce the visual texts as a free app.