The District Attorney's Office has refiled the charges against Jayana Webb, 21, and another hearing will determine if it is reinstated 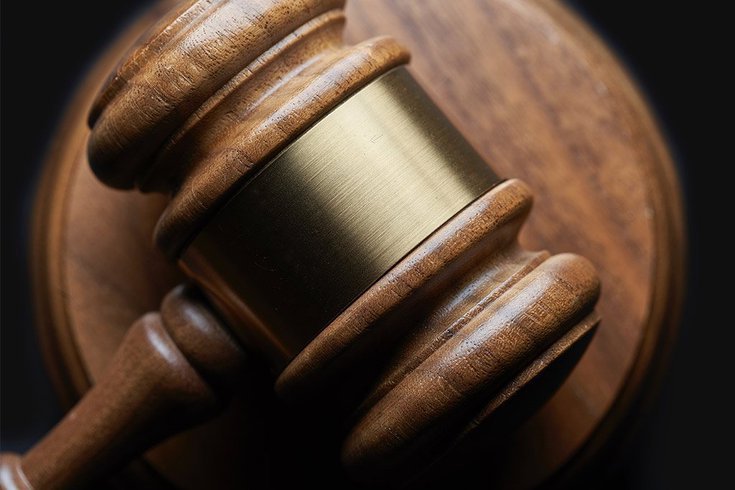 Two Pennsylvania state troopers and a pedestrian were killed in a March 21 crash along I-95 in South Philadelphia. Jayana Webb, 21, is accused of driving drunk and crashing into the three men.

A Philadelphia judge has dismissed third-degree murder charges against a woman accused of striking and killing two Pennsylvania State Troopers and a third man with her car on 1-95 in South Philly earlier this year. Investigators allege the driver, Jayana Webb, was drunk at the time.

The Philadelphia District Attorney's Office refiled the third-degree murder charges on Wednesday. Another hearing will be scheduled to determine if Webb goes to trial on those offenses.

Webb, 21, of Eagleville, Montgomery County, was in court Wednesday for her preliminary hearing on the charges she faces stemming from the March 21 crash, which happened in the southbound lanes of I-95 near the stadium complex.

The crash killed 33-year-old Martin F. Mack III and 29-year-old Branden T. Sisca, two troopers who had responded to the highway to assist Reyes Rivera Oliveras, who had been walking on the side of the roadway near Lincoln Financial Field. Oliveras, 28, also was killed in the collision.

All three were hit as the troopers were placing Oliveras into the state police cruiser, investigators said. At hearing, the prosecution presented evidence alleging Webb's blood alcohol content was more than twice the legal limit

The motion to refile the third-degree murder charges will be reheard by a Common Pleas court judge at a future date.

The crash in March led to an outpouring of support for the victims and their families. State troopers showed up in court on Wednesday to honor Mack III and Sisca.

Webb, who has been held without bail since her arrest, had her bail set at $600,000 on Wednesday after the third-degree murder charges were dismissed.