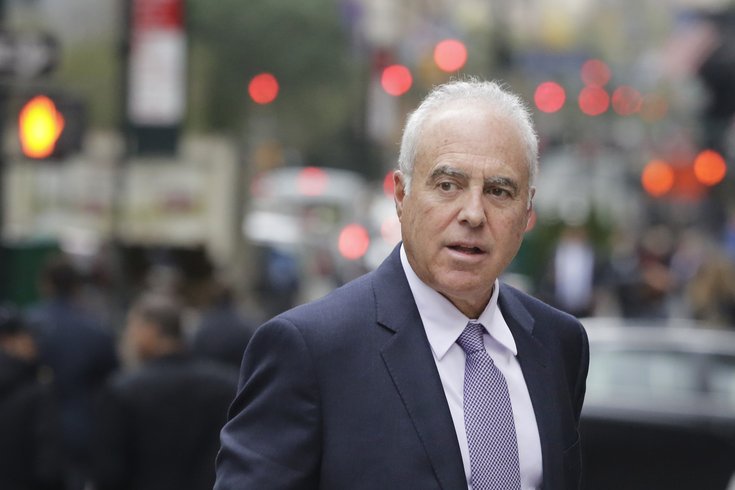 When the Philadelphia Eagles took the field for warmups against the Buffalo Bills this morning, some players came out wearing shirts that said "53 Angry Men." It turns out that Jeffrey Lurie was angry, and he wanted the rest of the team to share his anger. 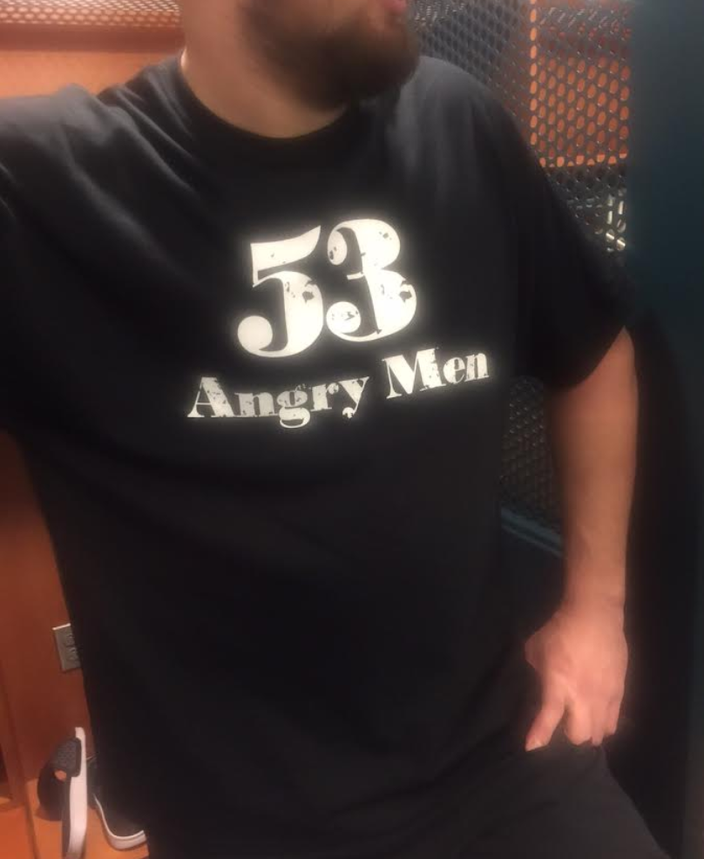 "That came from Mr. Lurie," said Lane Johnson (pictured above). "Last week we played angry against the Patriots. He was pissed that they took a Super Bowl from us back in '04. He was angry and he wanted us to be angry. We played angry and ended up winning."

Lurie wanted the Eagles to stay angry, so he motivated them, in T-shirt form.

"We came in today and they were in our lockers. I'm assuming they were from Mr. Lurie," said Zach Ertz. "Last week Mr. Lurie kind of came out and said he wants us to play angry, and we played angry last week. I think he wanted that to carry over the rest of the year, and I think everyone here has bought in. When you're able to play angry, and kind of play with an edge but play smart at the same time, I think you're going to have an advantage in this league."

If only the Eagles had those T-shirts since Week 1.