What's the deal with Jerry Seinfeld coming to Philly? 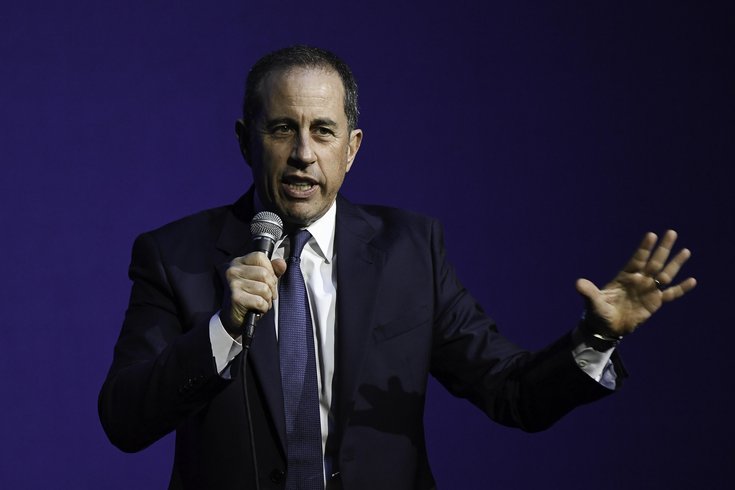 The master of observational comedy is coming to Philly. Jerry Seinfeld will perform his signature stand-up at the Academy of Music in April.

RELATED: Broadway stars join Philly POPS to perform "Best of Broadway" | "This Is Us" star Chrissy Metz coming to Philly

Seinfeld's comedic career took off after his first appearance on "The Tonight Show" with Johnny Carson in 1981. Eight years later, he teamed up with fellow comedian Larry David to create the wildly successful TV series "Seinfeld."

The comedian's latest project is "Comedians in Cars Getting Coffee," which started as a web series and is currently on Netflix.

Flyers poised to take another step forward in 2021

What they're saying: Jeffrey Lurie (and Howie Roseman) to blame for Eagles mess, not Doug Pederson

Common causes of an overactive bladder