Has the Jersey Devil been spotted? 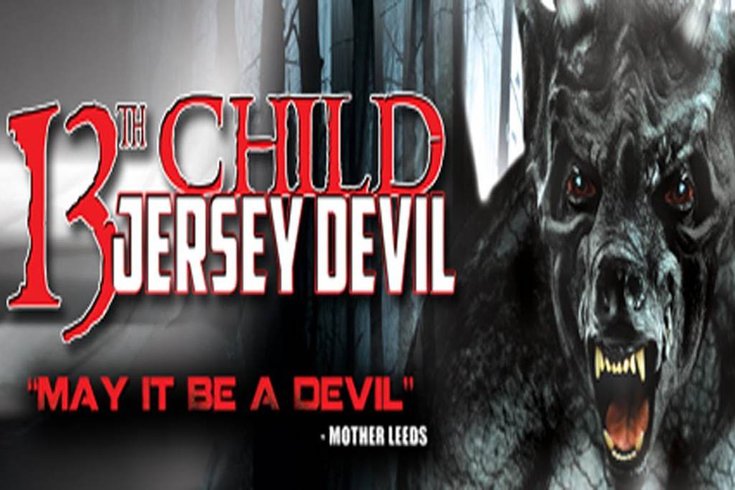 From the official trailer of "13th Child Jersey Devil," a 2014 documentary film about the phenomenon in the Pine Barrens.

Do you believe in ghosts? How about goat-headed, winged demons?

Speculation over the latter has heightened recently after a photo and a separate video surfaced showing what appears to be the likeness of the mythical Jersey Devil.

The beast of New Jersey folklore is rumored to inhabit the New Jersey Pinelands in the southern portion of the state.

In the past few days, he (it?) was "spotted" twice in the area where he supposedly lurks.

First, it was Little Egg Harbor Township resident Dave Black, who sent a photo he took on Route 9 in Galloway of what looks like a flying goat above the road.

He told NJ.com the creature spread its wings and soared over a nearby golf course, and swears that is in fact what he saw. More from NJ.com:

"Yes, I swear it's not Photoshopped or a staged thing," Black responded when I asked if he was willing to let me use his name and state that the photo he sent was not manipulated in any way. "People have said it's fake, but it's not. I'm honestly just looking for an explanation for what I saw."

Here's a look at Black's photo:

Now, if it was just the one picture, the speculation may have ended. However, a video recorded by Emily Martin in Leeds Point (the supposed birthplace of the creature), surfaced as well. Take a look, via NJ.com:

While Martin can be heard gasping when the "creature" flies by, there are obviously a few suspicious things about this video:

1. How did she happen to be recording at the exact spot where the Jersey Devil was going to fly by?

2. Why do none of the creature's body parts, minus the wings, move at all?

Granted, the likelihood that both the photo and the video are likely hoaxes is high. Yet if the spooky and supernatural intrigue you, and you want to find out more on the Jersey Devil, you can find a pretty detailed history here from Weird NJ here.