All Jersey Shore beaches now below limit for feces-related bacteria 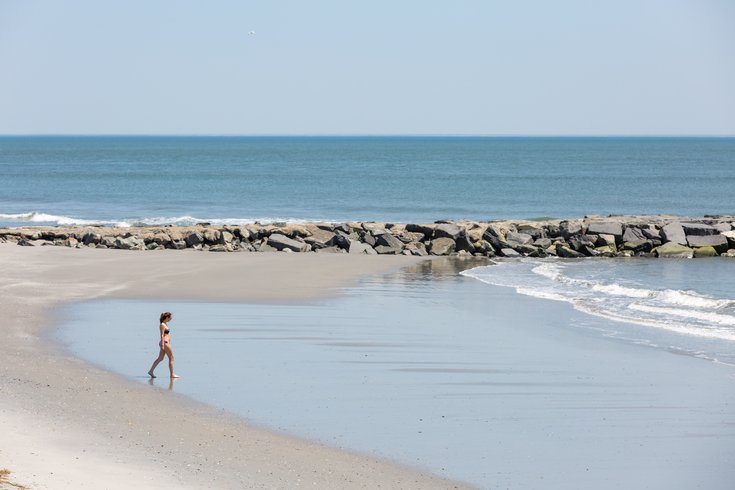 A woman walks on the beach in Atlantic City, NJ.

No need to worry about crappy conditions in the water this weekend if you're visiting the Jersey Shore.

A week after 47 New Jersey beaches were issued advisories for high levels of Enterococci bacteria, no beaches were over the limit as of Wednesday, according to data from the New Jersey Department of Environmental Protection.

Enterococci bacteria is linked to human and animal feces, and coming into contact with it can cause vomiting, diarrhea, rash and flu-like symptoms.

New Jersey requires that there be no more than 104 colonies of the bacteria in the water for every 100 milliliters.

On Thursday, June 14, several beaches throughout Atlantic County, Cape May County, Ocean County and Monmouth County had been above the limit. Officials had said the high levels of bacteria likely were caused by a mix of storm water runoff carrying bird feces and not indicative of a larger problem.

The most recent data, giving all the Jersey Shore beaches clean bills of health, was collected Monday, June 18.