Based on social media posts, fans of the show say Woodloch Resort in Wayne County is the backdrop for Season 4 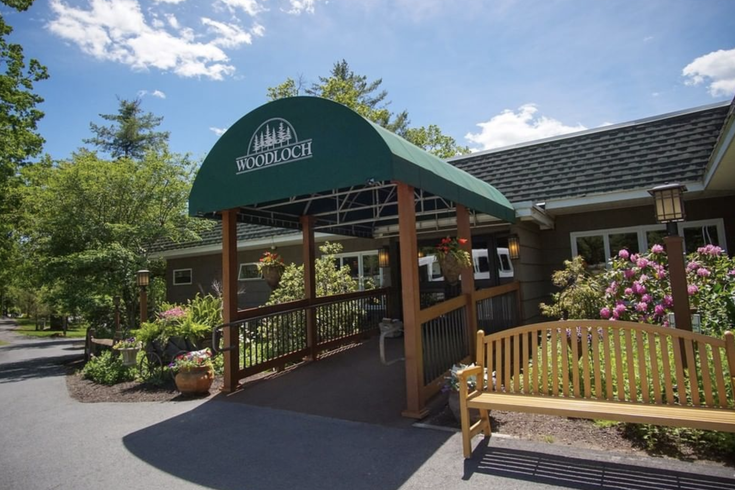 The Situation, Pauly D, Vinny and other members of the hit reality show have crossed the Delaware River from New Jersey into Pennsylvania to film more of the spin-off "Jersey Shore: Family Vacation."

The MTV series, which invites former roommates of the famous Seaside Heights beach house to go on extravagant vacations together, is now reportedly being filmed in Pennsylvania at a Poconos resort, according to new social media posts shared by some of the show's cast.

Lauren Sorrentino, wife of Michael Sorrentino, aka "The Situation," shared pictures that internet sleuths used to determine that the crew was filming at the Woodloch Resort on Lake Teedyuskung in Hawley, Wayne County.

Asked about the new photos, a representative from the hotel told Page Six on Thursday, "We respect the privacy of all of our guests and have no comment at this time." Woodloch Resort calls itself the "best family resort" in the Poconos; its property spans more than 1,000 acres and the hotel can accommodate more than 900 guests.

The crew appears to be filming the second half of Season 4, after delays due to COVID-19. Part of the fourth season was filmed in quarantine, during the first half of last year, using self-shot footage and Zoom calls. Those episodes premiered in November 2020.

After a break, the group has been filming more of the season in a "COVID bubble," similar to the strategy taken by the NBA last season and the Season 25 cast of The Bachelor. They've also quarantined before traveling.

The first three seasons of "Family Vacation" featured the most of the original "Jersey Shore" cast on a series of get-a-ways to Miami, Las Vegas, Los Angeles and other destinations.

Nicole "Snooki" Polizzi, one of the stars of the original show, did not appear in the first half of the current season of "Family Vacation." But there are rumors that she will return for the second half after she was spotted with camera crews in North Jersey in February.