After a run of nearly 30 years, the powerful union leader has stepped down 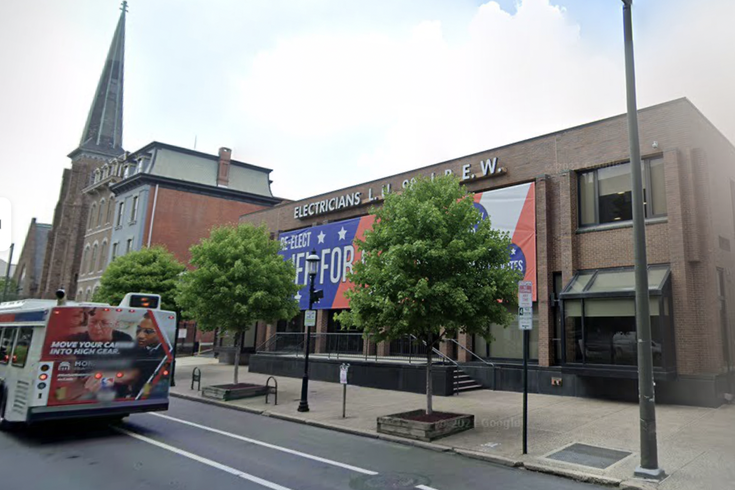 The International Brotherhood of Electrical Workers Local 98 will now be led by Mark Lynch, who was chosen by the union board after the resignation of John Dougherty. Dougherty and Philadelphia City Councilmember Bobby Henon were convicted Monday in a federal corruption trial.

Labor union leader John Dougherty has resigned as the business manager of the powerful International Brotherhood of Electrical Workers Local 98, calling his decision "difficult but necessary" in the aftermath of his conviction in a federal corruption case Monday.

Dougherty, who led IBEW Local 98 for nearly 30 years, will be replaced by the union's safety director, Mark Lynch, after the board unanimously accepted his resignation Monday evening.

"Although I am stepping down, Local 98 is in an incredibly strong position, financially and otherwise," Dougherty said in a statement. "We are among the most respected locals in the entire IBEW and our members enjoy the highest wages and best benefits package in the nation."

Dougherty was convicted in federal court after a trial in which he and Philadelphia City Councilmember Bobby Henon faced conspiracy and honest services wire fraud charges. The union leader was accused of buying influence in City Council by providing Henon with a $70,000 salary and other perks, including tickets to Eagles games, to ensure support for his agenda.

Henon, a union electrician before he was elected to City Council in 2009, has not yet indicated that he plans to resign. Both Dougherty and Henon will appeal the jury's decision. 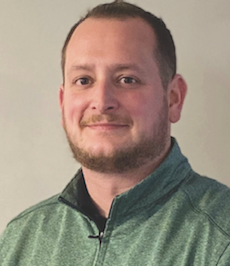 Dougherty grew up in the Pennsport section of South Philadelphi and was elected business manager of Local 98 in 1993. Under his charge, the union has become one of Pennsylvania's most powerful campaign donors, successfully slotting Democrats into key positions in Philadelphia and in state government.

FBI investigators raided Dougherty and Henon's offices in 2016, collecting evidence that formed the basis for a 116-count indictment in 2019 that detailed allegations of wrongdoing.

In addition to the trial that concluded Monday, a federal judge ruled last year that a separate trial will cover charges that Dougherty and four other union members allegedly embezzled $600,000 from Local 98, among other allegations including bribery.

Dougherty's resignation figures to shake up a longstanding power structure in Philadelphia politics, where his influence through Local 98 has been a mainstay.

Dougherty and Henon are scheduled to be sentenced in February and each could face up to 20 years in prison.