The former SNL writer, who has been candid about his prior struggles with substance abuse, entered the facility in December 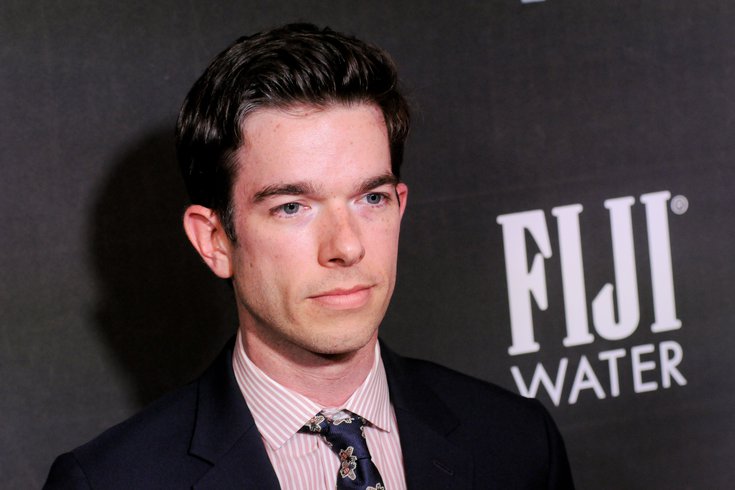 Comedian John Mulaney reportedly has checked out of a Pennsylvania rehab center after spending two months receiving treatment for alcohol and cocaine abuse.

Mulaney, 38, will continue his sobriety work as an outpatient, Page Six reported.

"John has completed 60 days in rehab and now he's in outpatient sober care," a source told Page Six. "He is doing well, although he is not ready to return to work."

The former Saturday Night Live writer checked himself into the facility in December following a relapse. The comedian was candid about his previous battle with sobriety in his Netflix specials, saying he started drinking at the age of 13.

He told Esquire in 2019 that he "loved" cocaine and would occasionally take prescription drugs.

"I drank for attention," he said. "I was really outgoing, and then at 12, I wasn't. I didn't know how to act. And then I was drinking, and I was hilarious again."

He said he quit alcohol and cocaine cold turkey at age 23 after an intense weekend bender. He said he did not use a treatment program at that time and has been sober since 2005.

"I went on a bender that weekend that was just, like, fading in and out of a movie," Mulaney said. "It was just crazy … I didn't kill anyone or assault anyone. But yeah, I was like, You're f***ing out of control. And I thought to myself, I don't like this guy anymore. I'm not rooting for him."

In December, Mulaney said he took a job as a staff writer on "Late Night with Seth Meyers'" because the pandemic was taking a toll on his mental health.

Mulaney was met with support from fans and colleagues after news spread that he had checked into rehab.