A judge dismissed charges against Joseph Bologna, saying there wasn't enough evidence of a crime 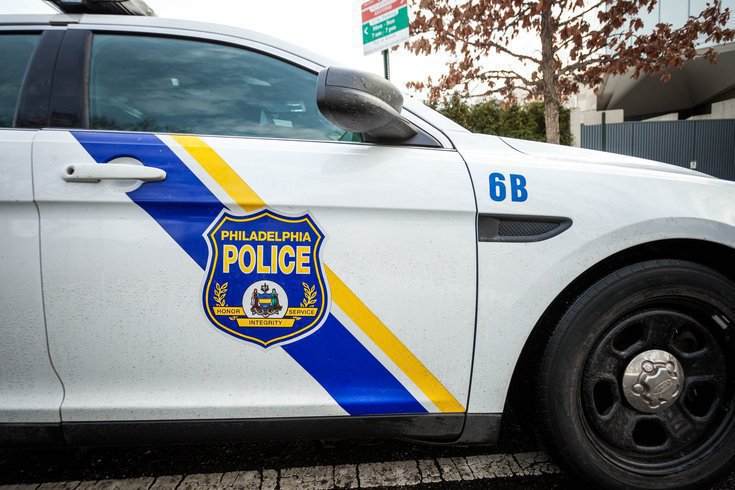 A judge dismissed charges against Philly police officer Joseph Bologna, who was filmed striking a Temple University student with a baton during George Floyd protests.

A judge dismissed criminal charges filed against Joseph Bologna, a fired Philadelphia police inspector who was filmed beating a Temple University student with his baton during the George Floyd protests last summer.

During a preliminary hearing Friday, Municipal Court Judge Henry Lewandowski III ruled prosecutors had failed to provide evidence that Bologna's use of force constituted a crime, the Inquirer reported. He dismissed misdemeanor charges of reckless endangerment, simple assault and possession of an instrument of crime.

"We fully intend to pursue this case to a just conclusion," Krasner said in a statement.

Bologna's attorneys, Brian McMonagle and Fortunato Perri Jr., told the Inquirer that a use-of-force expert from the police department testified that Bologna's actions were "completely justified."

"This destruction of his life and his career should have never occurred," McMonagle said. "And we're just happy today that justice was done for him and his family."

Bologna, 55, was charged in June after a video showed him striking 21-year-old Evan Gorski with a baton during a racial justice demonstration. Gorski sustained head injuries that required staples and sutures.

The student was arrested and detained for more than 24 hours after the incident, but prosecutors declined to bring charges. Instead, they charged Bologna.

"We are trying to be fair. Accountability has to be equal. This moment demands a swift and evenhanded response to violent and criminal acts based on the facts and evidence," Krasner said at the time. "Americans are taking to the streets to demand a remaking of political, economic, and legal systems that serve the powerful at the expense of citizens’ health, welfare, and lives."

Bologna, a 31-year veteran, was suspended with intent to dismiss days after the incident.

Philly's police union, the Fraternal Order of the Police Lodge No. 5, criticized the actions taken against Bologna. Dozens of union members applauded Bologna when the officer left the union hall to turn himself in.

"Once again, Philadelphia District Attorney Larry Krasner has rushed to judgment in filing these criminal charges without a complete and thorough investigation," FOP President John McNesby said at the time. "These charges clearly illustrate Krasner's anti-police agenda in Philadelphia."

The union also sold T-shirts that read "Bologna Strong" and created a GoFundMe for the officer.

A review of Bologna's work history showed a 2014 citation for "failure to supervise" narcotics officers who were accused of lying and theft. After he was reassigned to a West Philly tactical squad, his crew received numerous complaints of misconduct.

The Philadelphia Police Department's use-of-force tactics came under scrutiny during the racial justice protests sparked by the killing of George Floyd, a Black man who died as former Minneapolis police officer Derek Chauvin kneeled on his neck.

Philly officers drew sharp criticism for deploying tear gas on protesters who gathered on I-676 and fraternizing with an armed vigilante group in Fishtown.