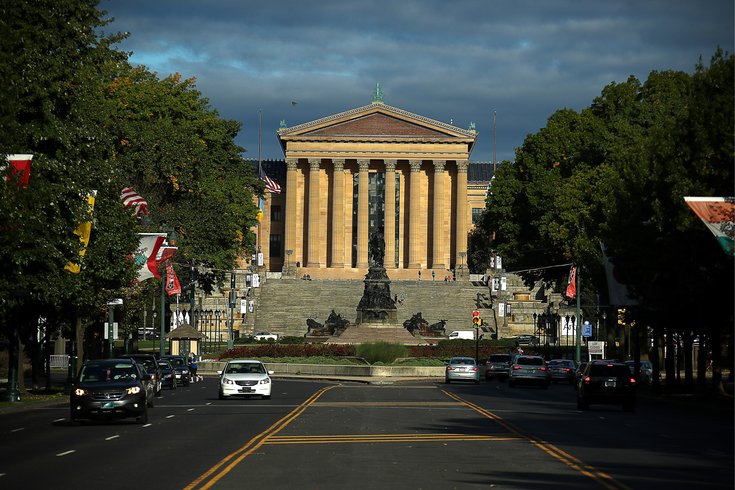 Joshua Helmer was a manager at the Philadelphia Museum of Art for four years before resigning for undisclosed reasons in February 2018 and become director of the Erie Art Museum on October 2018. The Erie museum fired Helmer on Monday, Jan. 13, 2020, following reports of alleged sexual harassment by Helmer toward female colleagues.

The Erie Art Museum has fired Joshua Helmer, 31, amidst new allegations of sexual harassment against him by his coworkers, the institution announced yesterday.

The announcement follows Friday's New York Times report that the Helmer had been banned from entering his former workplace: the Philadelphia Museum of Art.

Helmer resigned from his position of assistant director for interpretation at the Philly art museum in February 2018 for undisclosed reasons, and in October 2018 was hired in the larger role of Executive Director for the Erie Art Museum in Erie, Pennsylvania.

Nine women came forward in the Times' report to speak about the details of relationships Helmer had with subordinates and advances Helmer had made towards women during the four years he worked locally at PMA.

The women and their colleagues described that Helmer "would berate them at work, sometimes in view of other employees who could see them crying through his glass-walled office."

Following the Times report, more than 3,000 people signed a Change.org petition supporting the women and calling for Helmer to be fired from the Erie. Many of these signatures were by current and former employees of the Philadelphia Museum of Art.

A statement accompanied the online petition, showing solidarity for the alleged victims of sexual harassment. It read, "We believe their stories and admire their courage. The reporting in the New York Times and the Philadelphia Inquirer seems to barely scratch the surface of the abuses perpetrated by this man."

Many PMA employees were then seen wearing pins reading "We Believe Women," after the news reports were published Friday, the Inquirer reported. Others advocated for Helmer to be fired in Erie with social media posts using #MuseumMeToo, as well as warnings of how the news can be triggering to victims of sexual abuse.

We will strive to always use the hashtag in future posts so folks can mute if they need to. We invite others to do so too.

The Erie museum's Board of Directors issued a statement after Friday saying they were "reviewing the Times article" before firing Helmer yesterday, Jan. 13. After the Facebook post, museum officials at the Erie did not respond to requests for comment, according to AP.

Helmer was one of the youngest museum directors in the country, and was included in ARTnew's "Museum Directors Under 40: A Brief History of 20 Young Leaders Who Helped Shape Their Institutions," published in October.