Judge: Pennsylvania man should be fined $1 per groping incident 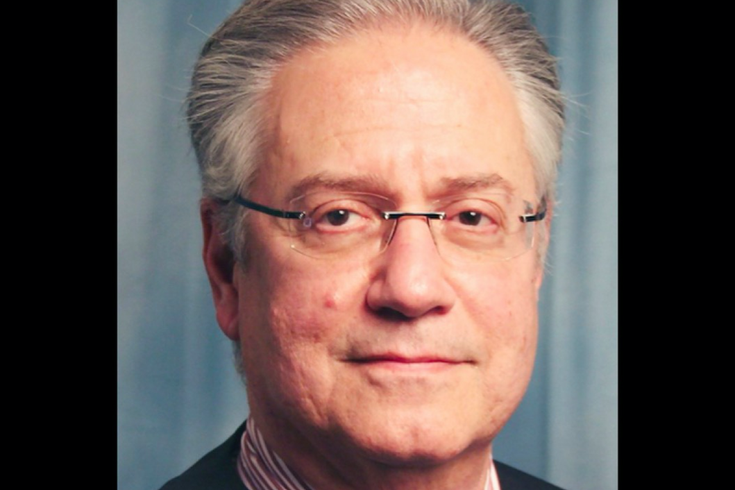 A senior judge in Pennsylvania is facing scrutiny from the state after suggesting a male defendant be fined $1 for each instance in which he groped a juvenile female victim.

During a hearing last week, Common Pleas Senior Judge Lester G. Nauhaus ordered a defendant to serve 90 days of probation and complete 20 hours of community service for a harassment conviction involving inappropriate touching of the victim at various points in middle school and high school.

When a $300 fine imposed on the 18-year-old defendant was challenged by his attorney because of his inability to pay, Nauhaus reportedly proposed a $1-per-groping solution, according to the Pittsburgh Post-Gazette.

"How many times did he touch?”

At that point, Allegheny County Assistant District Attorney Jeff Tisak responded that it was "highly inappropriate" to send a message to a young woman that being touched against her will could be measured by a dollar per instance.

Nauhaus then asked what he was supposed to do if the defendant has no money.

As a result of the exchange, Allegheny County District Attorney Stephen Zappala Jr. signaled he would report Nauhaus' conduct to the appropriate officials for review.

Contacted by the Post-Gazette, Nauhaus claimed he didn't mean to mock or denigrate the victim.