Judge Maria L. Dantos ruled that the 'plain smell' of marijuana no longer provides authorities with probable cause 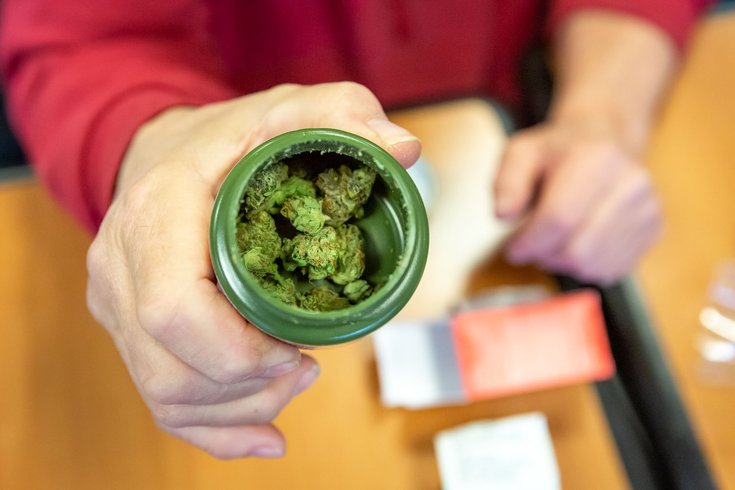 A Lehigh County judge ruled that police can't legally search a citizen's car based solely on the smell of marijuana.

A Lehigh County judge issued a noteworthy verdict this month when she ruled that police can't legally search a citizen's car based solely on the smell of marijuana.

Judge Maria L. Dantos ruled in favor of Timothy Barr on Aug. 2 in the Court of Common Pleas of Lehigh County, Pennsylvania, saying that the "'plain smell' of marijuana no longer provides authorities with probable cause to conduct a search of a subject vehicle.'"

Barr, 27, of Germansville, and his wife were pulled over by state troopers last November when his wife, who was driving, failed to properly stop at a railroad overpass, according to the troopers.

When the troopers searched the vehicle, they found a loaded handgun with a bullet in the chamber and four rounds in the magazine. According to the Morning Call, Barr is prohibited from possessing a firearm because of a prior conviction.

Barr was charged with possessing "a small amount of marijuana" and a pair of firearms charges related to the handgun.

In her ruling, Dantos concluded that because the "plain smell" of marijuana should no longer provide authorities with probable cause, the search of Barr's vehicle was "unlawful," and that all evidence seized from the vehicle was obtained unlawfully. Dantos granted Barr's motion suppressing the evidence of the marijuana and the firearm.