The Pennsylvania comedian was hired, and fired, by SNL in a span of days for using racist and homophobic slurs 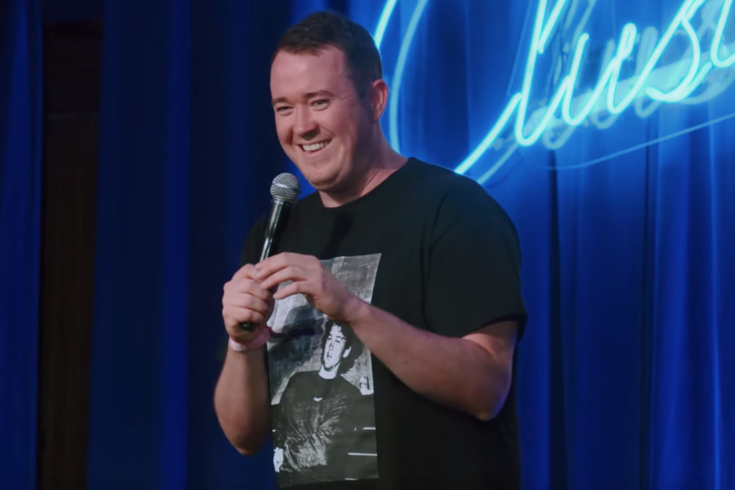 NBA legend and current cultural commentator Kareem Abdul-Jabbar – who is apparently also a contributing editor to The Hollywood Reporter – published a scorching op-ed for THR on Thursday about Shane Gillis.

Gillis, if you missed his whirlwind week, is a comedian and Pennsylvania native who was hired by SNL for the show's 45th season, and then promptly fired two days later when videos and podcasts surfaced featuring Gillis using racist and homophobic slurs.

Abdul-Jabbar didn't find Gillis's use of slurs funny, and the six-time NBA champion didn't hold back:

"It’s tempting to open this column by repeating Shane Gillis’ homophobic, anti-Asian and misogynistic slurs that got him fired from Saturday Night Live to show just how desperately unfunny, derivative and dripping with flop sweat they are."

Throughout the column, Abdul-Jabbar examines Gillis's jokes from a critical perspective, and also his response to criticism about the jokes. Abdul-Jabbar, ultimately, came away unimpressed:

"Gillis’ justification that to be the best he must take risks is what every chef, singer, fashion designer, etc., who competes on a reality show trots out to excuse their failures. Racism isn’t an artistic risk, it’s just an expression of cultural ignorance and professional laziness."

Abdul-Jabbar's takes are fair, even as some comedians (mostly white males) rushed to Gillis's defense, like legendary SNL writer and actor Norm Macdonald:

Alice, honey, trust me. I'm a comedian and I listened to what he said. None of us consider it edgy at all, and Shane does not consider it edgy. It is only you, lady, who find it edgy. Now back to 1862 with you, where you can buy a slave, you racist. https://t.co/uu5q5LLyRR

For the record, I do not think he should lose his job. We would benefit from being more forgiving rather than punitive. We are all human.

In a later tweet, Yang confirmed Gillis had reached out about a potential sit-down.

Yang, however, has more pressing things to worry about than one comedian being fired for saying racist things: He should be thinking about his cheesesteak preferences.