Ninth Street Bottle Shop will initially be a pop-up offering, with plans to become a permanent storefront in 2020 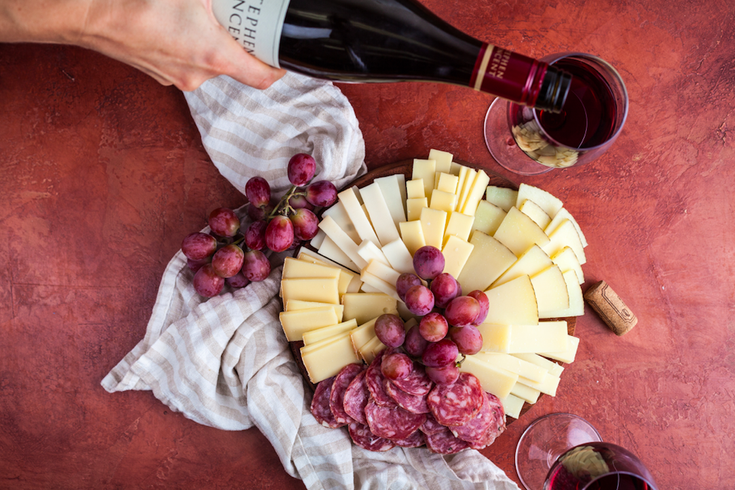 Di Bruno Bros. is opening Ninth Street Bottle Shop in the Italian Market, just a few feet down from the company's original location.

Philly's legendary Di Bruno Bros. began in the Italian Market back in 1939, and next month the company will open its newest venture, a beer-and-wine bottle shop, just a few storefronts down.

The shop, to be opened at 930 S. 9th St., will be called Ninth Street Bottle Shop and will initially open as a "pop-up", according to Eater. The plan, according to Di Bruno Bros. President & CEO Bill Mignucci Jr., is to open the first week of October and offer bottles of craft beer and wine, along with a short food menu.

By 2020, Mignucci told Eater, the bottle shop will be turned into a permanent shop, which the company will view as a smaller version of the Alimentari it just opened on the second floor of its Center City store.

Di Bruno Bros. has owned the building at the corner since before the turn of the millennium, and used it as a storefront for the company's Pronto brand for eight years, from 2000 to 2008, per Eater.

The location seems to be a natural fit: there's a serious scarcity of wine stores in the Italian Market, which would seem to be a clear missed opportunity. Outside of a run-of-the-mill Fine Wine & Good Spirits on the other side of Broad Street, and a bottle shop much further south on East Passyunk Avenue, the neighborhood known for its Italian cuisine is almost a wine desert.

Unsurprisingly, Mignucci told Eater he viewed the lack of wine-buying options as a prime opportunity for a Di Bruno Bros. expansion.

Di Bruno Bros. currently has a number of locations throughout the city: outside of the Italian Market, they have storefronts in Center City, Washington Square West, Ardmore, and the Comcast Center.