We think we know where the show's going to be set 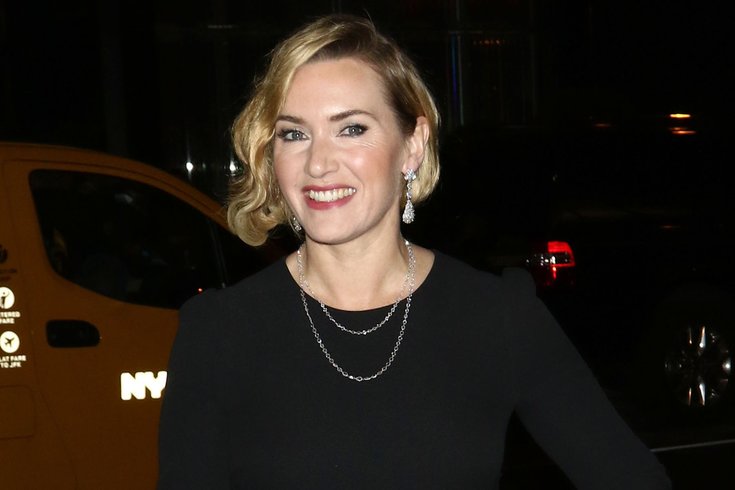 The show will be Winslet's first television turn since HBO's "Mildred Pierce" in 2011, which won Winslet an Emmy.

Which small Pennsylvania town the show is supposed to depict wasn’t explicitly mentioned in the news item from Deadline, but we’ve got a guess.

Easttown Township is located in Chester County, between Malvern and Villanova. The Census estimate for its 2017 population is 10,644, and is just 8.27 square miles, both of which probably qualify it as a “small town” for the show’s sake.

The description of the show itself — “a small-town Pennsylvania detective who investigates a local murder at a time when her own life is crumbling around her” — sure sounds similar to HBO’s recent hit, “Sharp Objects”, based on Gillian Flynn’s novel.

Interestingly, “Mare of Easttown” will join NBC’s “This Is Us” as another current show based in the Northeast corridor. “This Is Us” is set in New Jersey's Bergen County, with one character running for Philadelphia City Council (which is weird.)

Winslet and HBO will probably get Easttown right: creator Brad Ingelsby is the son of former Villanova basketball player Tom and the brother of current University of Delaware basketball coach Martin Ingelsby, and he grew up in the area.