She was warned once before, in August, but she doesn't think she did anything wrong 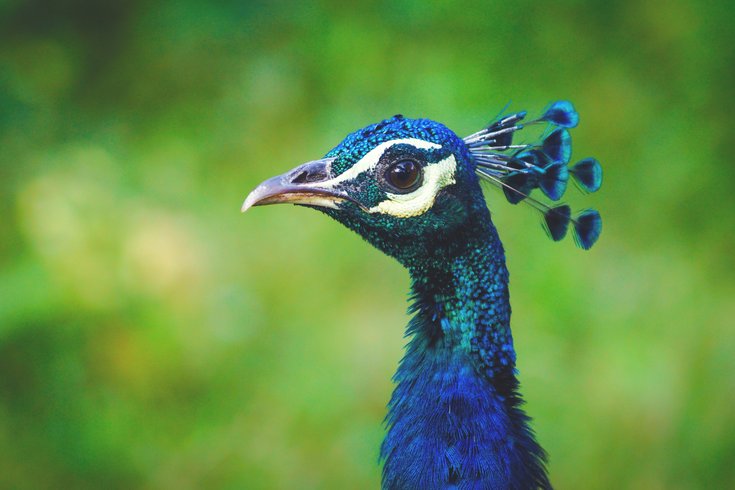 This is a peacock.

The Washington Post ran an odd story this week: a Kennett Square woman is fighting a disorderly conduct ruling from November because she doesn’t think the punishment doesn’t fit the crime.

The crime? One of her peacocks pooped outside an elementary school.

Winden Rowe, 39, is a therapist with a private practice in Kennett Square, and she lectures at Jefferson University. She also owns two peacocks.

Rowe told the Post she thinks the fact that she was found guilty in a summary trial last month of disorderly conduct for an act she didn’t commit is “ridiculous.” The peacock had broken loose from Rowe’s barn and wandered off before Rowe was awake, she said.

She also explained she’s worried it could show up in a criminal background check and affect her professional license.

“I have to explain to people that I didn’t do anything wrong,” Rowe told the Post. “My bird pooped.”

Pennsylvania law on disorderly conduct says the person has to be acting "with intent to cause public inconvenience, annoyance or alarm, or recklessly creating a risk thereof" to be found guilty of disorderly conduct.

The citation issued in September by a police officer — who didn’t answer the Post’s request for comment — says Rowe was warned on Aug. 2 about the same thing. Authorities reportedly responded to a call from the principal of the elementary school.

The school district superintendent claimed Rowe’s birds have damaged an employee’s vehicle. Rowe said her peacock, Gemini, once threw himself against an employee’s car, but the incident didn’t cause damage to the vehicle.

“If everyone filed something like this because an animal came over to their side of the road and defecated,” Katz said to the Post, “where are we going as a society?”