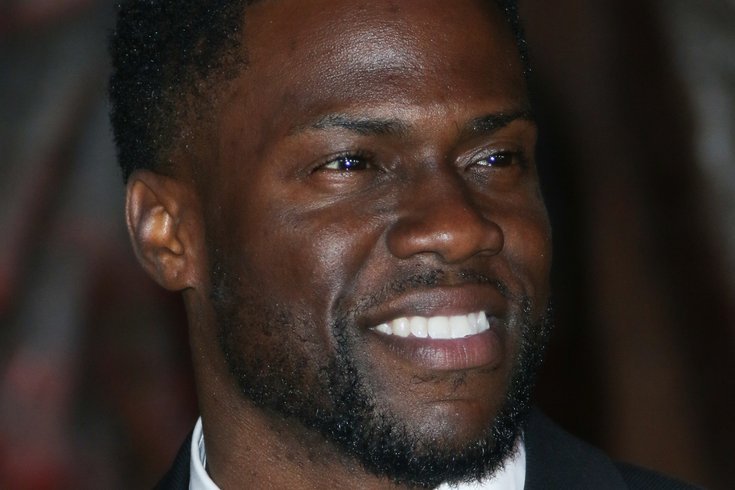 Actor Kevin Hart faces a lawsuit over claims that a woman was injured following a screening of "The Upside" in New York City in Jan. 2019.

Kevin Hart is facing a lawsuit from a woman who claims she was barreled over by a member of the superstar actor's security team back in January.

The lawsuit, obtained by TMZ, states Carmen Marrero suffered injuries to her face after a screening of "The Upside" in New York City. When it happened, Hart was surrounded by his security team as he left the site of the screening. Marrero claims she was run over by the North Philly native's bodyguards and knocked to the ground in an ensuing scrum.

An attorney for Marrero told TMZ his client had not been part of a group surrounding the exit to the building where the screening took place. Marrero claims she had crossed the street and was passing by the crowd gathered outside the venue. When she fell, she suffered fractures to her face, the attorney said.

Marrero is suing Hart, his production company and the Screen Actors Guild‐American Federation of Television and Radio Artists for an undisclosed sum of money.

This isn't the first time Hart has been sued as a result of an encounter his security staff. In 2017, a Philadelphia man sued Hart over an incident at a comedy event in the city in 2015.

That man, Jay Collins, claimed he was verbally and physically assaulted by a Hart security staff member. He sued the comedian for $50,000. Whether that case is resolved has not been made public.

Late last week, news broke that Hart would star in a remake of Bill Murray's hit movie "Scrooged," which when it was released in 1988 was a modern take on Charles Dicken's "A Christmas Carol."