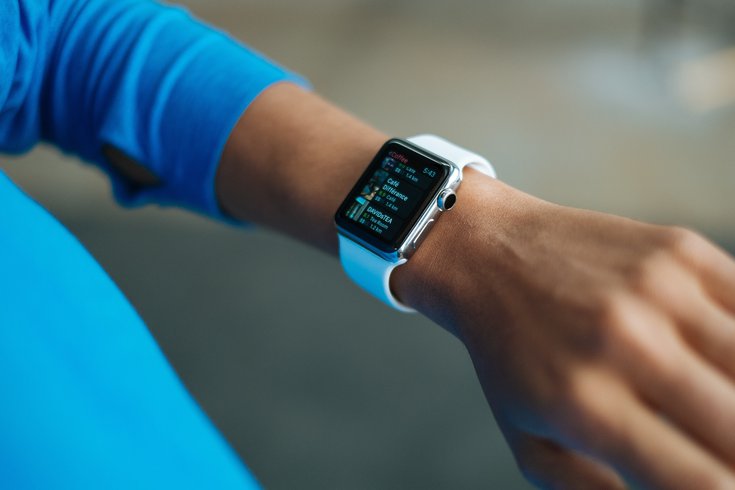 The sipIT system uses a smartphone app, smartwatch and connected water bottle to track the fluid intake of people who suffer from kidney stones.

Researchers at Penn State University are turning to wearable technology in order to help those who suffer from kidney stones practice better hydration habits to prevent them.

A $2.97 million grant from the National Institute of Diabetes and Digestive and Kidney Diseases will go to the Penn State team to develop sipIT, a wearable platform that includes an app-connected water bottle and smartwatch.

“The sipIT intervention reminds people to drink when they haven’t recently, to better adhere to daily fluid intake goals,” said Necole Streeper, an assistant professor of surgery at Penn State's College of Medicine. “It provides a semi-automated way to track fluid intake and reminds patients only at times when they have not been drinking so they don’t get annoyed by unnecessary reminders.”

More than half a million people go to emergency rooms each year in the U.S. for kidney stones, which have grown more prevalent over the last several decades. They often produce severe pain that leads to expensive medical visits. In many cases, little can be done to alleviate the pain until they pass naturally, or else procedures are required to break them up so that they can pass more easily.

Patients who suffer from kidney stones once are likely to experience them a second time, but they can greatly reduce the risk by staying properly hydrated.

“One of the best strategies for preventing kidney stones is to increase fluid intake,” Streeper said. “Clinical guidelines recommend drinking enough to produce at least 2.5 liters of urine daily. However, adherence is commonly below 50% and thirst is not sufficient to meet that goal, as people often forget to drink when they are not thirsty."

Streeper and her colleague, David Conroy, a professor of kinesiology and human development and family studies, partnered with tech companies Fitabase and West Arete to create an algorithm that enables smartwatches to detect when someone drinks.

The goal is to foster habits that eventually teach users hydration behaviors that become routine without the aid of technology.

“Our work on sipIT is unique because it leverages evidence-based strategies from behavioral science and some of the latest digital technology to address an important clinical problem,” said Conroy.

The five-year grant will support clinical trials to determine the effectiveness of the system and whether it can be used to treat other dehydration-related health problems and risks, from urinary tract infections to heat stress.

“We learned early on from focus groups with patients that there was limited interest in using some of the wearables we had in mind initially, so we focused on sensors that many people already wear on their wrist — namely, accelerometers and gyroscopes,” Conroy said. “We also learned that patients were very interested in connected water bottles. We had been completely focused on wearable sensors and hadn’t anticipated that interest. By working with patients, we were able to develop a less burdensome and more engaging tool than we would have otherwise.”