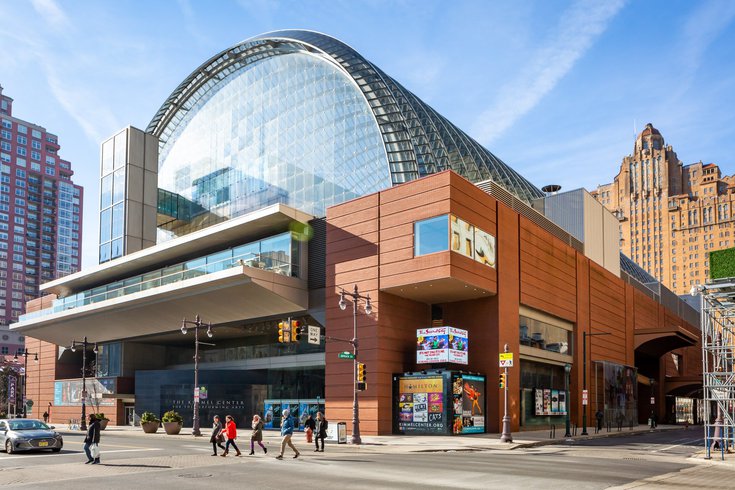 The Kimmel Center has been shut down for the duration of the COVID-19 pandemic and will not resume programming until 2021.

The event, titled “Christopher Jackson: Live From the West Side,” will raise money for the organization’s Road to Reopening Relief Fund.

A Grammy and Emmy Award-winning songwriter and composer, Jackson starred as George Washington in “Hamilton,” which won 11 Tony Awards in 2016.

Alongside his band, Jackson will be performing Broadway show tunes, pop hits, original songs, and sharing personal stories about his shows, including “Hamilton,” from New York’s New World Stages. Viewers will also be allowed to submit questions during the show.

Access to the performance is available to donors who make a gift of $40 or more between now and Friday, August 14, at 12:00 p.m.

Donors will then receive an email with a link to the live-streamed event, and each donation applies to one household. Sharing login credentials with anyone will result in expulsion from the show without refund.

If unable to watch the concert live or interested in rewatching it, a recording of the show will be available for 72 hours.

The Kimmel Center has been closed for the duration of the COVID-19 pandemic. Based upon guidance issued last month by the Philadelphia Department of Public Health, the venue will not be resuming in-person performances before 2021.

The novel coronavirus outbreak has led to performances being postponed or cancelled. In the meantime, the Kimmel Center has turned many of its shows into virtual performances.