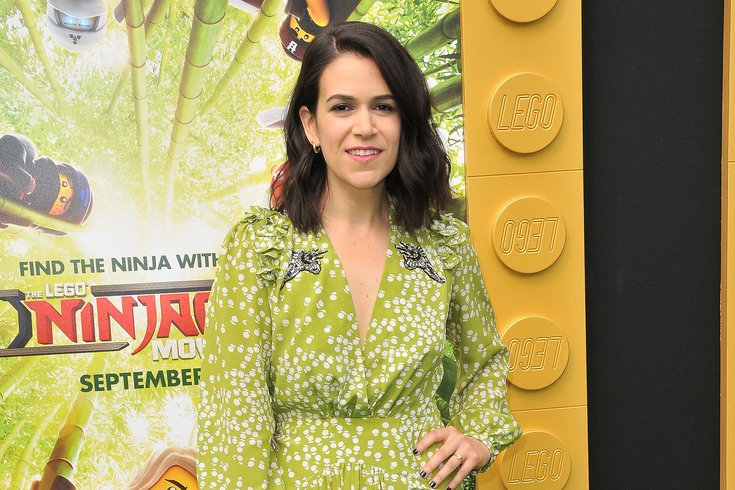 Abbi Jacobson co-created and will star in the upcoming series adaptation of "A League of Their Own." The hour-long series tells a refreshed tale of the real-life All-American Girls Professional Baseball League with a new generation of women.

Abbi Jacobson's "A League of Their Own" reboot has found at Amazon Studios. It's safe to say there may be some crying in baseball after all ... as long as it's tears of joy.

The Chester County native co-created and will star in the series that tells a refreshed tale of the real-life All-American Girls Professional Baseball League with a new generation of women, Variety reported. Jacobson is known for creating an starring in Comedy Central's "Broad City."

The series, which has been in development since 2018, will dive much deeper into race and sexuality topics than the original 1992 film with the same title that starred Geena Davis, Madonna, Rosie O'Donnell, Lori Petty, and Tom Hanks.

"(Twenty eight) years ago, Penny Marshall told us a story about women playing professional baseball that up until then had been largely overlooked. We grew up obsessed with the film, like everyone else," creators Jacobson and Will Graham said. "Three years ago, we approached Sony with the idea of telling a new, still overlooked set of those stories."

Black women were not allowed to play in the professional female baseball leagues. Opportunities for Black women didn't occur until the 1950s when Toni Stone, Mamie "Peanut" Johnson, and Connie Morgan landed spots in the Negro League.

Penny Marshall directed the movie version of "A League of Their Own" and it was written by Lowell Ganz and Babaloo Mandel. The film was a box office success, grossing more than $132 million worldwide, and the Library of Congress added it to its U.S. National Film Registry in 2012.

Jacobson's "A League of Their Own" series is still in the early stages of production. A premiere date has not yet been announced. In the meantime, watch one of the movie's iconic scenes below.