Babysitter charged with murder of missing toddler in Strawberry Mansion 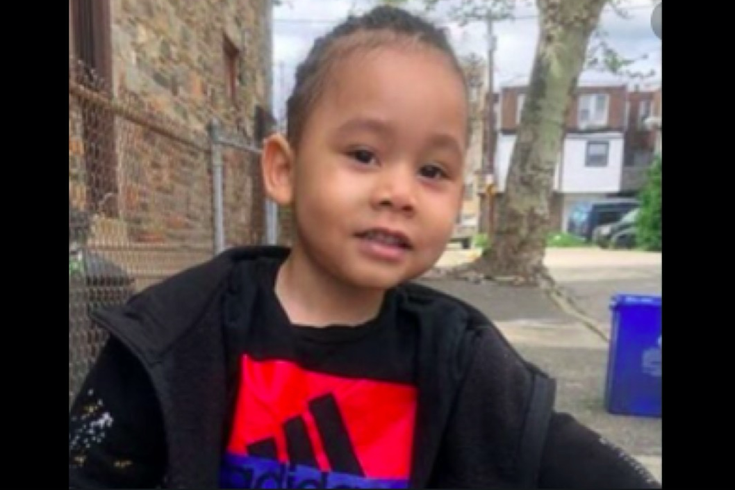 King Hill, 2, was last seen at his home in Strawberry Mansion on July 7, 2020. Authorities have charged 24-year-old babysitter Tianna Parks with murder after reviewing video evidence confirming the boy's death and placing him in her custody at the time.

A 24-year-old woman faces a murder charge for the death of King Hill, the 2-year-old boy who went missing from Philadelphia's Strawberry Mansion neighborhood earlier this month. 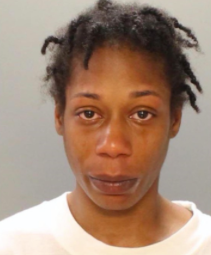 Tianna Parks, of West Philadelphia, was arrested following an investigation into HIll's disappearance on July 7.

The boy's mother had entrusted her former partner to watch over him, but he allegedly was in the custody of Parks at the time of his death, according to Philadelphia District Attorney Larry Krasner.

Police have not yet located the boy's body or determined how he died.

"The death of King Hill is an unbearable tragedy that is compounded by Tiana Parks' actions. This precious baby's family and community deserve to know how he died," Krasner said. "They deserve the opportunity to bury and mourn him with dignity. This child deserved so much better in life. My office will continue to work alongside the Philadelphia Police and FBI to seek justice for his death."

A nearly two-week search for Hill has involved the police and members of the Strawberry Mansion community.

Hill's stepfather reportedly had told police the boy was supposed to be dropped off at his mother's house by a babysitter, but he never arrived, according to 6ABC.

Parks is charged with murder, endangering the welfare of children, interference with the custody of children, abuse of corpse, making false statements to police, obstruction of justice and tampering with evidence.