La Salle's athletic director stepping down after 18 years in role 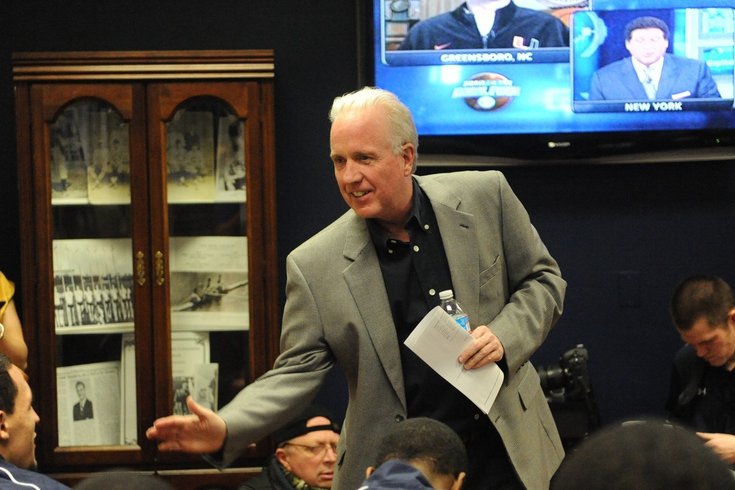 La Salle University's long-tenured athletic director is stepping down from his position.

The school announced Monday that Dr. Thomas Brennan will leave his job as Director of Intercollegiate Athletics and Recreation at the end of March following the conclusion of the Men's Basketball season. He has held the gig for 18 years.

"It has been a rewarding experience to serve this University and its students for so long. We have much of which we can be proud," Brennan said in a press release.

During Brennan's tenure, the school's Men's Basketball team made it to the Sweet Sixteen in the NCAA Tournament in 2013.

The university says Brennan will pursue other professional opportunities. An interim director will be named in the coming weeks and a national search for a permanent replacement will begin at a later date.

The news of his departure comes shortly after the school announced its adding three more varsity sports.

According to CBSPhilly, water polo for men and women and women’s golf will be bumped up from their status as club sports in an effort to boost enrollment.