Lancaster among the best places to retire, according to U.S. News & World Report 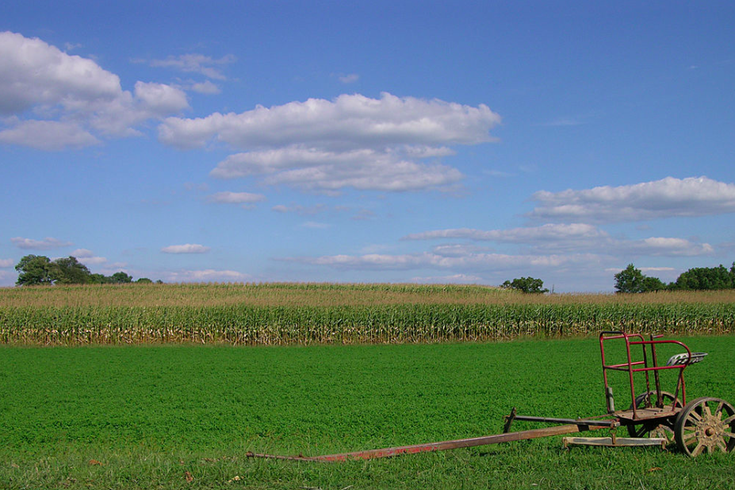 Lancaster, Pennsylvania is the third best city in the U.S. to retire, according to U.S. News & World Report. Philadelphia ranks No. 27.

Lancaster might be best known for its Pennsylvania Dutch culture, but it's apparently also a pretty good place to retire.

The city ranked third on U.S. News & World Report's listing of the best places to retire in 2020.

Lancaster, located about two hours from Philadelphia, fell two spots in the annual rankings after shining in the No. 1 position last year. Decreases in its happiness and housing affordability scores prompted its fall from the top position. But it still received a 7.4 overall score.

MORE: Rittenhouse Hotel named one of the best in the world by Condé Nast Traveler readers

Florida took the cake with three cities ranked among the top five, including Fort Myers in the No. 1 position.

Pennsylvania claimed seven spots in the Top 100. Philadelphia jumped four spots to No. 27 with a 6.8 overall score and a 5.4 score for housing affordability. York joined the ranking for the first time at No. 60. Meanwhile, Pittsburgh fell 13 slots to No. 18.

Here are the Pennsylvania cities that ranked among the top 100 places to retire:

No cities from New Jersey or Delaware made the list.