The alert spans 19 states over unpasteurized, or raw, milk from a Quarryville farm 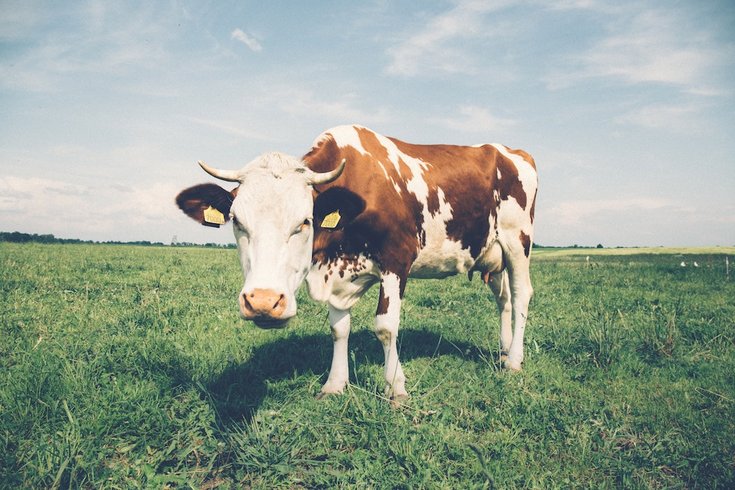 The U.S. Centers for Disease Control and Prevention has issued a food safety alert in Pennsylvania, New Jersey and 17 other states for unpasteurized milk from a Lancaster County farm.

The alert comes after a New York resident was infected with an antibiotic-resistant strain of Brucella bacteria apparently linked to the farm’s raw milk. Brucella bacteria causes brucellosis, a dangerous illness that can lead to serious complications, such as heart problems, arthritis and miscarriage, the CDC explains.

According to the New York Daily News, the Brucella strain was found in a single cow, which was immediately removed from the herd, at the members-driven Miller’s Biodiversity Farm, a members-only food club in Quarryville.

The infection can manifest up to six months after exposure, so people who drank or ate the raw milk products within that time frame should pay close attention to their health, USA Today reported. Symptoms include fever, fatigue, loss of appetite, and muscle and joint pain, according to the CDC.

“This type of Brucella is resistant to first-line drugs and can be difficult to diagnose because of limited testing options and the fact that early brucellosis symptoms are similar to those of more common illnesses like flu,” officials say.

The strain under investigation, RB51, is used in a vaccine in order to protect against more severe forms of Brucella. The bacteria can sometimes make its way into the milk of a vaccinated cow, which can cause those who drink it to develop brucellosis. One cow, now removed from the herd, tested positive for RB51.