In Pennsylvania and New Jersey, affected fruits have been sold at Walmart stores 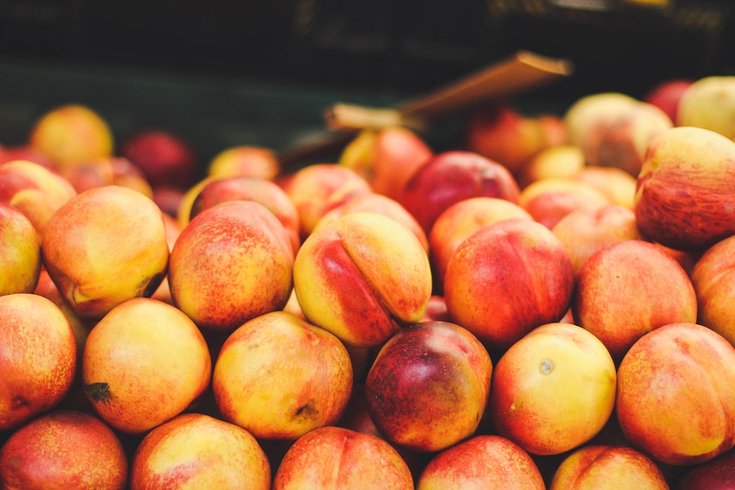 Nectarines are a part of the multi-state stone fruit recall.

Thousands of pounds of fresh plums, nectarines and peaches have been recalled due to potential Listeria contamination, according to a statement issued by the U.S. Food and Drug Administration.

The company has ceased the distribution of the product as FDA and the company continue their investigation into the cause of the problem, according to the statement.

While there have been no reported cases, the bacteria "can cause serious and sometimes fatal infections in young children, frail or elderly people, and others with weakened immune systems," the FDA said in its announcement. A listeria infection can cause miscarriages and stillbirths in pregnant women, according to the agency. It can also cause people to experience abdominal pain, diarrhea and high fever.

The nectarines sold at Costco in California are packaged in a 4-pound plastic clamshell with the brand Rio Duero, EAN# 7804650090212.

Consumers who have purchased the fresh peaches, nectarines and plums are urged to return it to the place of purchase for a full refund.