A 50-minute delay led to a 5 percent reduction in the crash rate, study finds 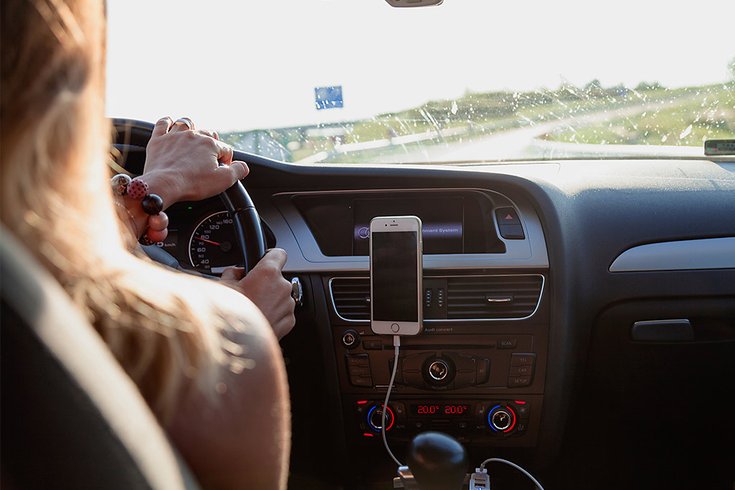 A delay in school-start times led to a significant decrease in accidents involving teen drivers, according to a new study.

Researchers with Farwaniya Hospital in Kuwait and Boston Children's Hospital looked at one of the largest U.S. school districts in Virginia to assess the impact of a school-start delay of 50 minutes. The study, to be presented this week at CHEST Congress 2019 Thailand, showed a notable decline in teen driving accidents.

According to a news release by the American College of Chest Physicians:

The study compared data from two different academic years: 2014-15, which served as a baseline, and 2015-16, after the delayed start was implemented. Students, who were between the ages of 16-18, self-reported school-night sleep duration. The Fairfax (Virginia) County Youth Survey was used to determine the average sleep duration and driving under the influence of alcohol. The Virginia Department of Motor Vehicles provided de-identified data on driving accidents in both academic years.

Researchers found a decrease of 5.25 percent in the crash rate among teen drivers between both academic years. It was seen again in distraction-related accidents (an 8.7 percent decline) and alcohol-related accidents (20 percent decline) even though teen accident rates climbed 3.5 percent – over the same period – in the rest of the commonwealth, according to the ACCP.