Lavender is rising through the ranks of anti-anxiety medications

But experts don't see eye to eye on the matter 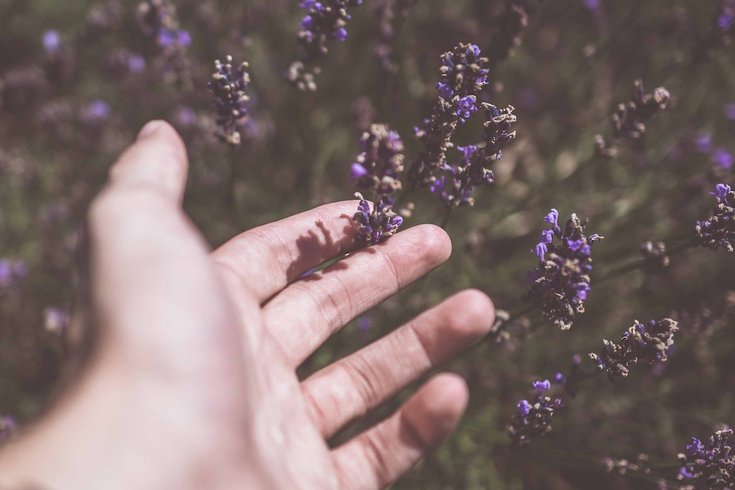 Lavender is gaining popularity for its anti-anxiety properties.

With the growing popularity of holistic health practices, western medicine is at a crossroads with treatment practices — should they stand by Big Pharma or explore more natural options?

A German psychiatrist, professor Peter Hans-Volz, is recommending that people who suffer from anxiety be given lavender oil first, which is just as effective as addictive anti-anxiety drugs, reports Daily Mail.

Other mental health experts disagree on the unsubstantiated lavender oil, preferring te use of evidence-backed and fast-acting benzodiazepines, like Valium, Ativan and Xanax, Daily Mail reports.

RELATED READ: Essential oils are great, but don't ingest them: here's why

In February 2019, a study published in Phytomedicine found that lavender oil was as effective as Ativan. And lavender has zero potential for drug abuse or dependence, University Health News reports.

A 2017 study looked into the efficacy of lavender oil taken orally in people suffering from certain types of anxiety and found a significant reduction in anxiety after use.

But there is certainly far more research into the effects of anti-anxiety medication than the efficacy of lavender oil. But that isn’t to say that the gentler alternative doesn’t work for some people.

A Reddit user chronicles the great success they’ve experienced with lavender capsules: “The anxiety relief I've been getting feels more potent than xanax (or Etizolam).” The rest of the thread is filled with individuals echoing their success with lavender oil and, of course, questioning it, too.