Wanna be a boss like Beyoncé? There's a college course for that

"Politicizing Beyoncé" examines how the artist shifts our conversations about gender, sexuality and race 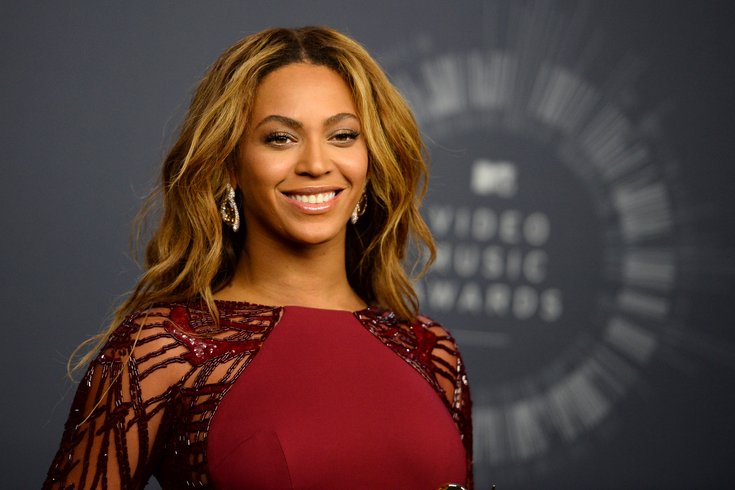 In this Aug. 24, 2014 file photo, Beyonce poses in the press room at the MTV Video Music Awards at The Forum in Inglewood, Calif.

We know what you're thinking - there’s only one Queen Bey - and we agree.

But for those willing to accept an A for effort in imitation, Rutgers University’s "Politicizing Beyoncé: Black Feminism, US Politics & Queen Bey" course is for you. (Extra credit if you've got the "pump walk" and "hip shake" down.)

It might seem strange to credit an artist whose contributions to the culture have so far included readying us for her "jelly" with making a statement on one of the worst American tragedies in recent memory, but B'Day defies the odds by delivering a collection of songs that refract the emotional and material stress of post-Katrina Southern life.

Rutgers professor Kevin Allred has been teaching the Beyoncé course in the college’s Department of Women’s and Gender Studies since 2010, including a course this spring.

In an article in The Huffington Post, Allred said he was inspired by a piece published in 2006 by Daphne Brooks, a professor of English and African-American studies at Princeton University, about looking at Beyoncé as a protest singer in "B'Day.”

The idea, Allred told Rutgers Today, is that his course and others like it will “shift students away from simply being consumers of media toward thinking more critically about what they’re engaging on a regular basis.”

At its core, "Politicizing Beyoncé" is about reading the ways she shifts conversations about gender, sexuality and race.

He curated the syllabus of theoretical readings to overlay with Beyoncé's songs and videos, and students will use the performer’s music and career as lenses to explore race, gender and sexual politics in modern America.

The album B'Day defies the odds by delivering a collection of songs that refract the emotional and material stress of post-Katrina Southern life.

Knowles's album...envisions a language of ownership that is at once perhaps almost liberating and disturbingly materialistic:

So many poor and working-class African-American households, especially those headed by women, lost everything in the storm. B'Day expresses the wants and needs of a heroine actively contemplating what it means to lose, and to have, and to possess.

While there is no way to get around Knowles's ultra-privilege, there is nonetheless something profoundly interesting and unusual about the drama that she sells on B'Day.

She is neither the "hard-knock" heroine that Mary J. Blige has steadily cultivated as a persona over the past decade, nor the reigning tragic diva whose crown has been passed between Whitney Houston and Mariah Carey for some years now.