Lexi and Keith DiMarino are raising money for CHOP program 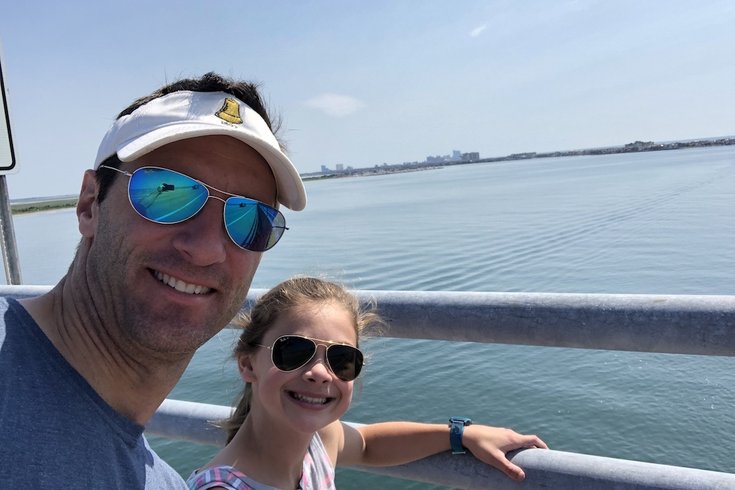 At six years old, most kids have not a care in the world, aside from which toy they want next. But for Lexi DiMarino of Wayne, her first migraine hit. Six years later, she experienced not just any migraine, but one that lasted 100 days straight.

The extraordinary migraine experience spurred DiMarino to be seek treatment at Children’s Hospital of Philadelphia — an organization that would help her return to her happy, health self.

MORE HEALTH: The Monthly Migraine: The state of migraine medications in 2019

With research limited and few drugs approved for pediatric use, migraine treatment for children is dramatically different than for adults. As a result, the AMF its recognizing June 19 as Pediatric Headache Awareness Day.

According to Mayo Clinic, migraines often cause throbbing or pulsing sensations, typically on one side of the head, and are often joined by symptoms including nausea, vomiting, and light and sound sensitivity.

Lexi, who lives with the debilitating condition, and her father, Keith, have taken pediatric headache awareness under their wing as a personal mission. Together, they have raised more than $25,000 for the cause, with an ultimate goal of $100,000.

Keith has raised funds for CHOP’s headache program by completing the 2018 Rim-to-Rim-to-Rim Challenge, a 48-mile race through the Grand Canyon in 36 hours.