Lisa Frank is back at it and people are freaking out

The '90s girls sensation has announced something new (for adults) 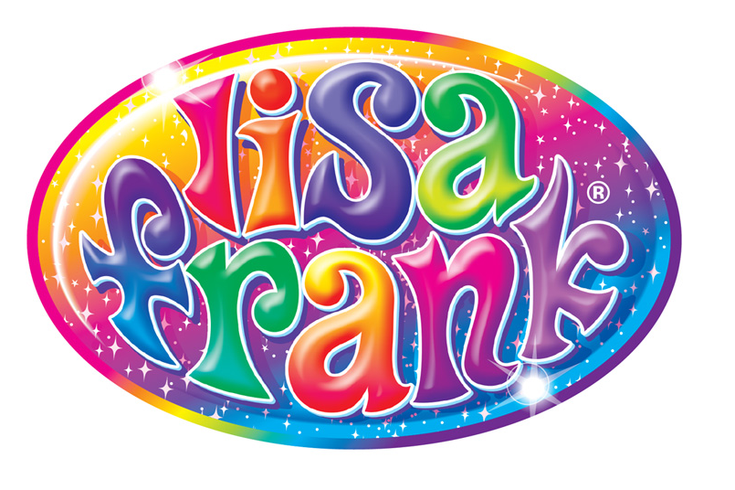 Grown-up '90s girls everywhere are rejoicing over the announcement of Lisa Frank's adult coloring books. (Repeat, adult - and we don't like sharing either.)

The colorful, bubbly brand shared the big news via an Instagram post last week, which was met with unicorn and rainbow emojis abound.

There is no word on when exactly the line will come out, but we will be sure to be on the lookout and keep you posted.
In the meantime, here's some of what people are saying on the cyber webs.

PAUSE: @LisaFrank just broke my facebook. The company is coming out with adult coloring books :)

STOP WHAT UR DOING
lisa frank is releasing an adult coloring book
!!!!!