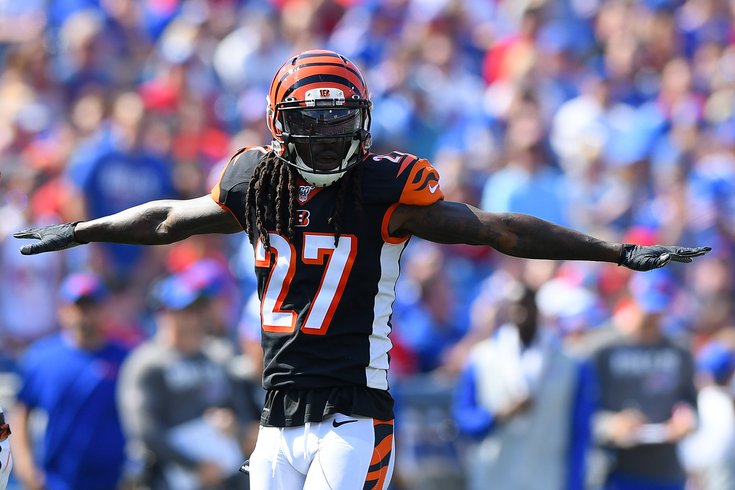 Will the Eagles add a veteran CB?

The Eagles are hanging back, waiting to pounce on an opportunity to add from free agency on a team friendly deal after being pretty stagnant during the first two weeks of the new league year.

In addition to their glaring hole at wide receiver, the Birds are currently slated to ride with Avonte Maddox as their starting outside corner with Jalen Mills moving to safety to try to replace Malcolm Jenkins. That is, unless something better comes along.

It appears, something better just came along.

The #Bengals are releasing CB Dre Kirkpatrick, per sources.

Kirkpatrick is 30, and might be on the older side of things as the Eagles try and get younger. He also has had some recent bouts with injuries, as he missed 10 of 16 games last season with the Bengals (the only team he has ever played for). He had a hyperextended knee in Week 6 that cost him the rest of his season.

However, prior to his struggles in 2019, the former first round pick missed only six games in six prior seasons combined.

He has the size, at 6-foot-2, that the Eagles are currently lacking in their secondary. He also has 10 career interceptions.

Kirkpatrick seems like a prime candidate for a one-year prove it deal, and with Malcolm Jenkins now with New Orleans, they have a spot for a veteran leader open in their secondary. And, with Maddox currently penciled in on the outside, they still have a need at cornerback despite all their defensive additions this offseason.

We'll monitor this, as well as every other free agent still floating around and you can too, with our daily live stream and open thread below: